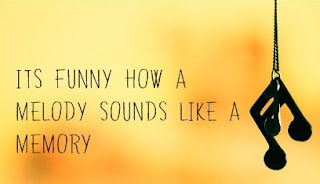 It is always amazing how a stroll down memory lane often brings back songs of yesteryear that are still so very, very familiar as to melody but totally unknown as to original recording artist. Sometimes a song is released as an instrumental to later be re-released with lyrics. Often that song is covered a varied number of times with perhaps only one of those releases remaining tucked away in the cobwebs of the mind, awaiting a time of remembrance. Should the tune be played today the title would emerge in a heartbeat with memories of two of its covers, one with lyrics and one instrumental, but ask who originally recorded it and heads would surely hang in shame.

Today in Music History: May 26 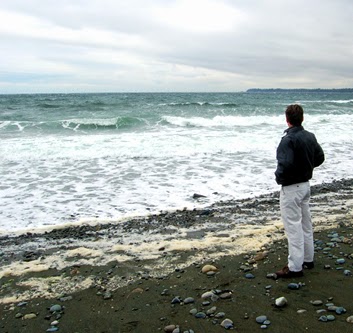 
1962 Bernard Stanley Bilk of Somerset, England, aka 'Acker' Bilk, went to No.1 on the US singles chart 'Stranger On The Shore'. ("Acker" is a term for "friend".) The original tune is an instrumental song featuring Bilk's clarinet and the first song by a British artist to top the US charts. Billboard named it the #1 single for the year 1962. It became a million seller in the UK making No.2 on the charts. During its stay on the Top 10, two vocal versions of the song entered the Top 100: The Drifters (peaked at #73) and Andy Williams (reached #38). A soprano sax smooth jazz adaptation was also released by Kenny G in 1999. He is the most successful instrumental musician of all time.

In May 1969, the crew of Apollo 10 took "Stranger on the Shore" on their mission to the moon. Gene Cernan, a member of the crew, included the tune on a cassette tape used in the command module of the Apollo space 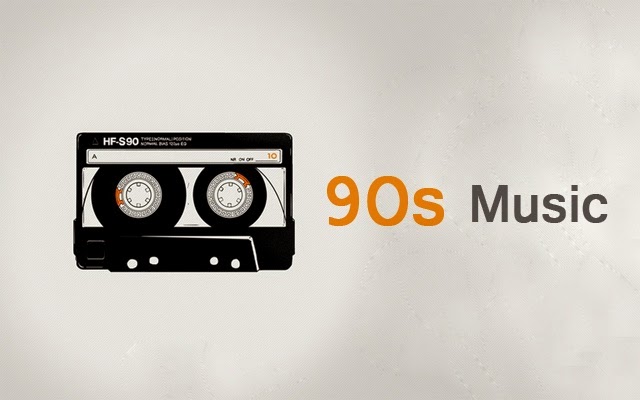 Continuing our little journey pushes forward from 1962 to 1990. The 90s are the years of birth for many music genres. Grunge, rock, punk, heavy metal, slow love songs, electronic dance music are all part of the new music scene. Video clips appear in the 90s making the music market much more vibrant.

Of the Top Five positions on the US singles chart in 1990, which songs vs. recording artists do you remember? Could you have matched them all having only listened to the music?

1990 For the first time ever the Top Five positions on the US singles chart were held by female artists; Madonna No.1, Heart (sisters Ann Wilson & Nancy Wilson) No.2, Sinead O'Connor No.3, Wilson Phillips No.4 and Janet Jackson No.5.

If you are not familiar with Wilson Phillips, it is not the name of a male. This misconception is common since Wilson is usually a man's first name. Of course, it can also be a person's last name as the case in point. Carnie Wilson, Wendy Wilson, and Chynna Phillips comprised the vocal trio, Wilson Phillips, whose sudden success was matched by an equally impressive pedigree. The two Wilson sisters had grown up in California with their father, Beach Boy bandleader Brian Wilson, and often made appearances on his albums throughout their childhood. Chynna's parents, meanwhile, were John and Michelle Phillips (of seminal folk-rock band the Mamas & the Papas).

Memories are made of this...

A Trip Down Memory Lane: The 50s

And the music goes on beating to the rhythm of the changing times...
Posted by Unknown at 6:12 PM