There is only one face of Reggae music! While there is a slim chance you may not know the name to put with the face, if you heard his songs, you would surely shout, "Now, that's Reggae! Pure Reggae! That is none other than the one the only ??? No doubt, no question whatsoever.

Here is the face livin' the music, lovin' the performance... 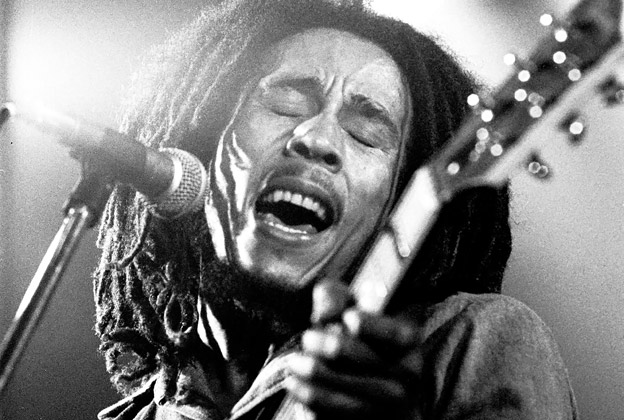 Can you put the name to the face?

Today was a sad day in 1981 for on this day, Bob Marley, the soul and international face of reggae music, died in a Miami, Florida, hospital. He was only 36 years old. Jamaican singer, musician and songwriter Bob Marley served as a world ambassador for reggae music and sold more than 20 million records throughout his career—making him the first international superstar to emerge from the so-called Third World.


1973 'I Shot the Sheriff': This song tells the story of a man who shoots a sheriff who is harassing him, but is wrongly accused of killing the deputy. Marley said that some of the song is true, but would not say what parts. Eric Clapton recorded this in 1974. His version was a #1 hit in the US, the only #1 of his career. Clapton's recording gave Marley a big boost, as it exposed him to a Rock audience.
Source: songfacts.com

1977 'One Love': Marley's idea was that everyone in the world should stop fighting and become one - a similar sentiment to John Lennon's "Imagine" and George Harrison's "Give Me Love (Give Me Peace On Earth)." There is, however, a deeper meaning behind the song than a simple call for unity. Some of the lyrics are about oppression and how sinners will pay for their evil deeds in the end. For many listeners, the deeper message is lost in the overwhelming chorus.
Source: songfacts.com

1980 'RedemptionSong': This was Marley's last single before his death on May 11, 1981. It sums up his life and what he stood for in his songs: freedom and redemption. Marley was a very spiritual singer who gave hope to the downtrodden in his native Jamaica, and whose message spread to the United States and around the world when he became a star.Source: songfacts.com

1984 'Buffalo Soldiers': Released two years after Marley's death, this song was one of the last that he recorded. Issued as a single, it reached #4 on the UK charts, where Marley had as much success posthumously as he did when he was alive: seven more released charted after this one.The Buffalo Soldiers were a segregated regiment of black cavalry fighters during the American campaign to rid the West of "Indians" so that "civilized" white people could gain the lands used by Native Americans. Ironically, many of the soldiers were slaves taken from Africa. Bob Marley gives a small history lesson as a protest song about the black man's role in building the country that continues to oppress him.
Source: songfacts.com

While none of the aforementioned songs was anything approaching a hit in the United States during Bob Marley's lifetime (This I cannot imagine why not!), they constitute a legacy that has only increased his fame in the years since his death on this day in 1981. 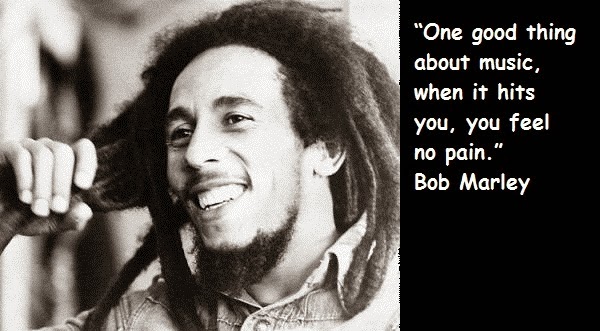 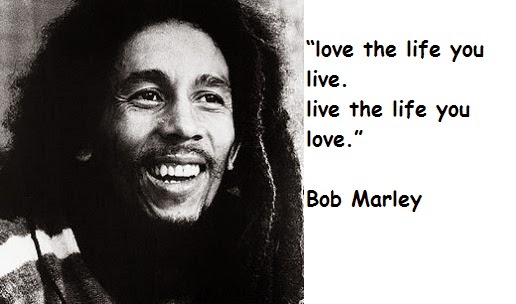