How many times have you found a penny only to check if it is 'heads up' before picking it up? If so, that must mean you are superstitious. Superstition has it that you should only pick up a penny that is lying face up. The others...leave them where they lie. I disagree as will be noted later. First, let's take a look at this day's celebration. 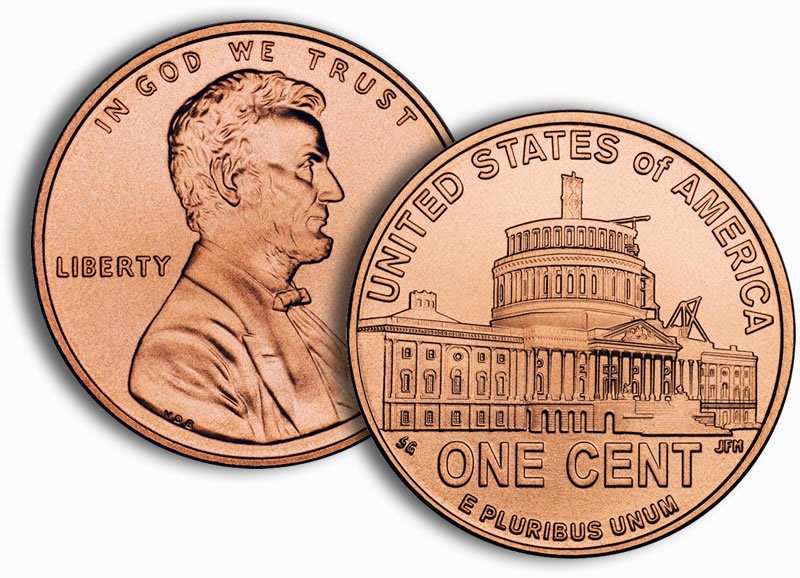 Perhaps a 'Lucky Penny' will be lucky for you today. But, what does a 'Lucky' penny mean? Taken at face value, a penny doesn't buy much, if anything. It used to. During your parents' and grandparents' days, a penny bought a lot of things. Most notably, Penny Candy got its name because a piece of candy cost a penny. Inflation year after year after year, eroded the penny's value. There has even been some debates as to whether to discontinue the penny...Heaven forbid! 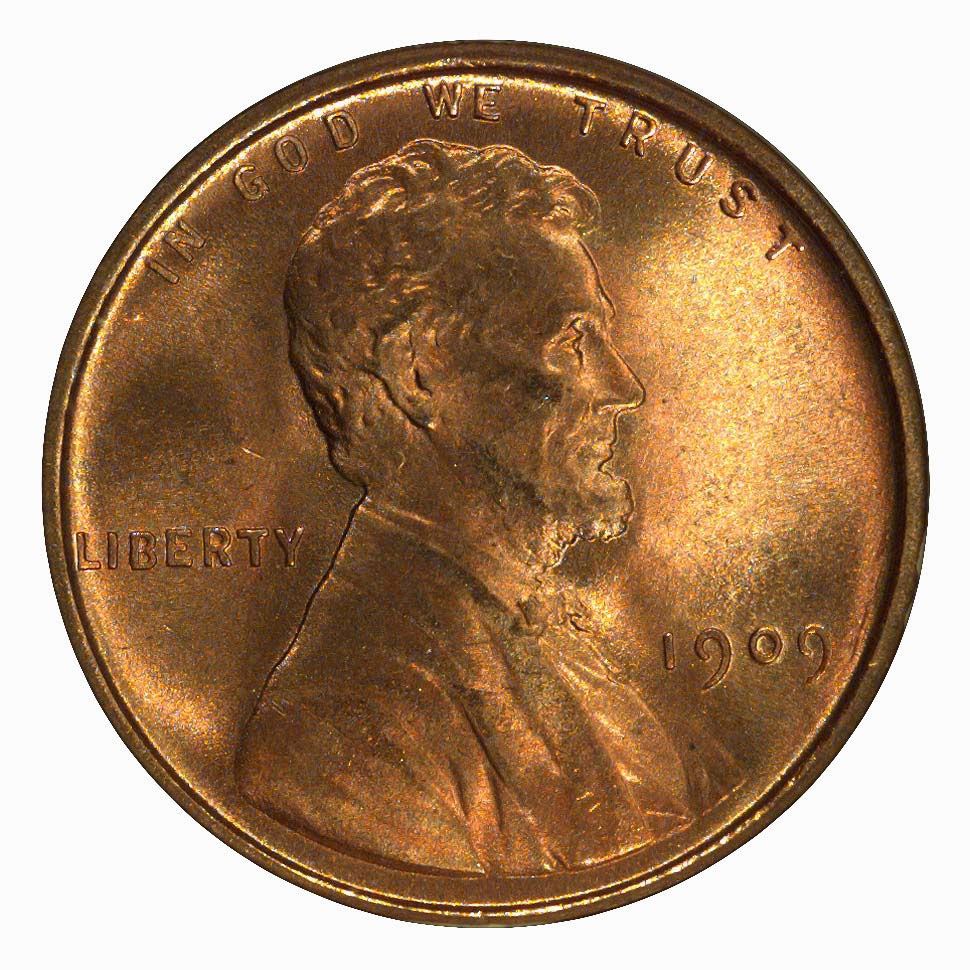 The penny still serves a very useful purpose...at least some of them are lucky pennies. Lucky pennies are found on the ground. Not all of the pennies you find will be lucky. But, it will only take one lucky penny used to scratch off the mega winner on a scratch-off ticket. Are you sure you want to leave that 'tails up' penny on the ground? It scratches just like the rest! Any penny would come in handy if you needed a screwdriver when one was nowhere around!


Remember the little penny poem? Here are a few variances that have been around for a long, long time. Which one do you remember?


"Find a penny, pick it up, and all the day you'll have good luck. Find a penny let it stay, bad luck you’ll have the rest of the day.

"Find a penny, pick it up all day long, you'll have good luck! Put the penny in your shoe, and good luck will come to you!"

"Find a penny, pick it up and all day long you'll have good luck. Give a penny to a friend, and then your luck will never end."

"Find a penny, pick it up and all day long you’ll have good luck. Give a penny to a friend, and then your luck will never end."

After 1982, copper became too expensive to justify using on a coin worth just one cent. Therefore, zinc (a much cheaper metal) started being used. The motto "In God We Trust" has been in continuous use on the one-cent coin since 1909, and on the ten-cent coin since 1916. It also has appeared on all gold coins and silver dollar coins, half-dollar coins, and quarter-dollar coins struck since July 1, 1908. 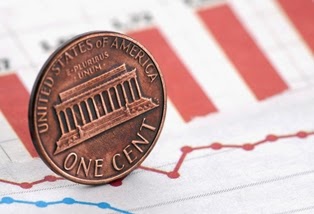 Next time you find a penny, heads up or not, remember our nation's motto! If you feel you do not need the penny, place it in the hand of another, repeat the motto, "In God We Trust" and say "pass it on."

Does the decimal really make a difference?

How many times have you seen advertisements that read .99¢ or any amount for that matter where the decimal number precedes the ¢ sign? Every time you encounter this common math mistake you need to attack the math by challenging the proprietor. Can you imagine buying ground beef, for example, at .99¢ a pound? That .99¢ actually has a dollar value of less than a penny! Always Check the math!