Few natural forces are as spectacular and threatening, or have played such a dominant role in shaping the face of the Earth, as erupting volcanoes. Though few people in the United States may actually experience an erupting volcano, the evidence for earlier volcanism is preserved in many rocks of North America.

The United States ranks third, behind Indonesia and Japan, in the number of historically active volcanoes (that is, those for which we have written accounts of eruptions). In addition, about 10 percent of the more than 1,500 volcanoes that have erupted in the past 10,000 years are located in the United States. Most of these volcanoes are found in the Aleutian Islands, the Alaska Peninsula, the Hawaiian Islands, and the Cascade Range of the Pacific Northwest; the remainder are widely distributed in the western part of the Nation. A few U.S. volcanoes have produced some of the largest and most dangerous types of eruptions in this century, while several others have threatened to erupt.
Source: Volcanoes of the United States

The catastrophic eruption on May 18, 1980, was preceded by 2 months of intense activity that included more than 10,000 earthquakes, hundreds of small phreatic (steam-blast) explosions, and the outward growth of the volcano's entire north flank by more than 80 meters. A magnitude 5.1 earthquake struck beneath the volcano at 08:32 on May 18, setting in motion the devastating eruption.
Source: Volcanoes of the United States

While volcanoes are truly disruptive and devastating, they do provide a great deal of insight into the Earth's crust. Not only those that have erupted but also those that did not erupt, instead cooled below the surface. As for Mount St. Helens, a mound-shaped lava dome - about 1,100 meters in diameter and 250 meters tall - was created in the new crater following the 1980 explosive eruption stemming from more than a dozen extrusions of thick, pasty lava.


Could history repeat itself?

Mount St. Helens became active again in 2004. On March 8, 2005, a 36,000-foot plume of steam and ash was expelled from the mountain, accompanied by a minor earthquake. Though a new dome has been growing steadily near the top of the peak and small earthquakes are frequent, scientists do not expect a repeat of the 1980 catastrophe anytime soon.
Source: This Day in History

Can we expect the unexpected?
Maybe, maybe not. But, we can surely be prepared. 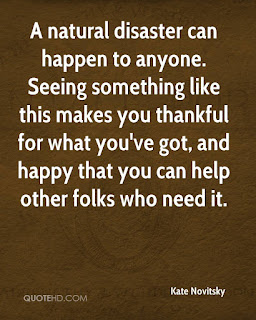 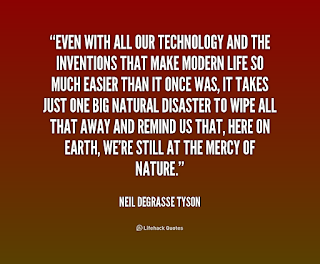 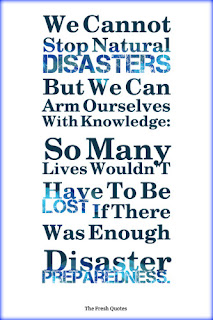