for Falling Leaves of Autumn!

With at least 365 reasons to celebrate, not a single day goes by in a calendar year without something different being on the calendar each one of those days. The number of actual celebrations add to a number greater than 365 since some days boast more than one observance. A 'more than one' celebration is ready to be fulfilled! Just be sure not to stop with the first one! 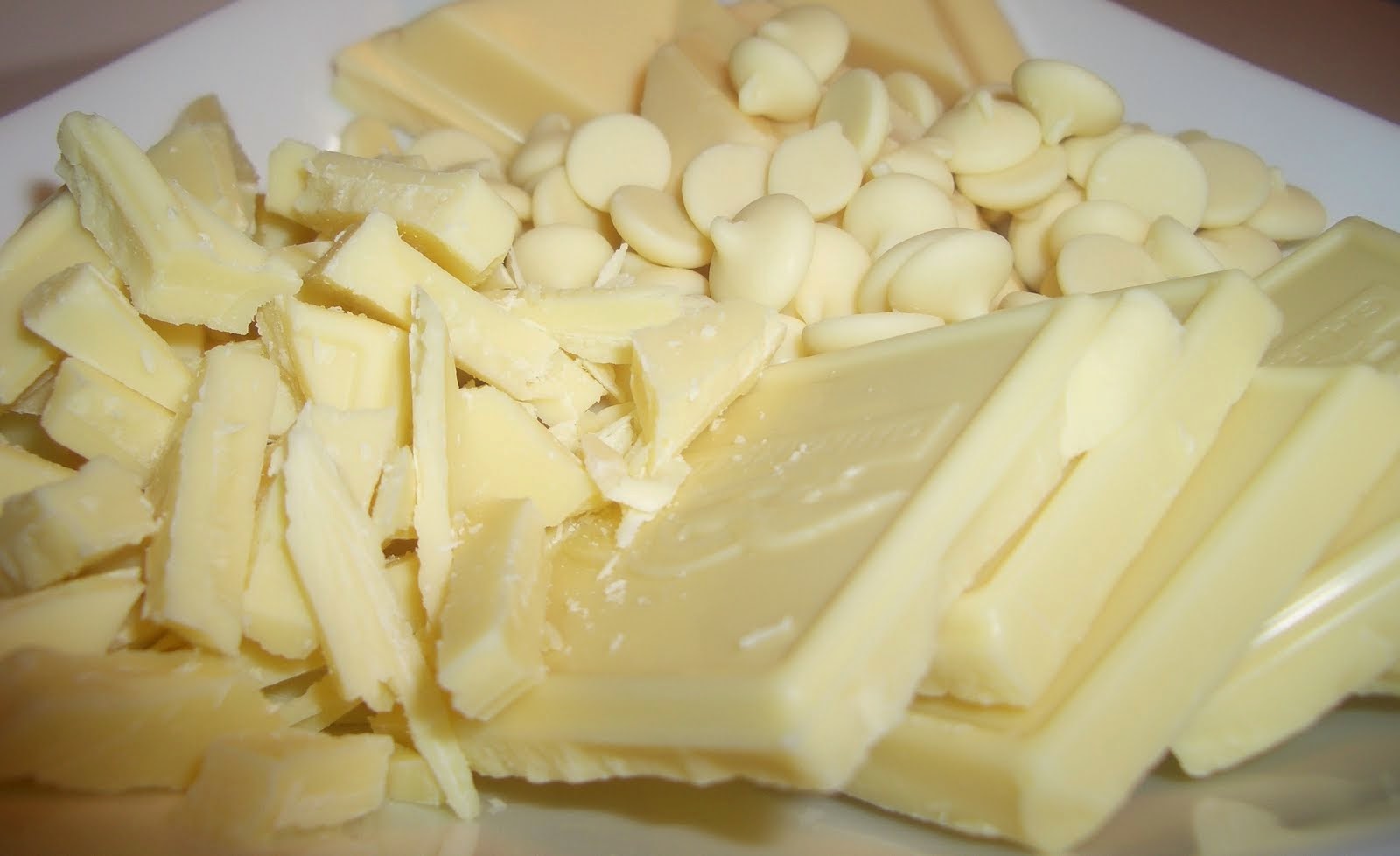 Whether using morsels, chunks, chips or squares, many recipes can be enhanced with chocolate. 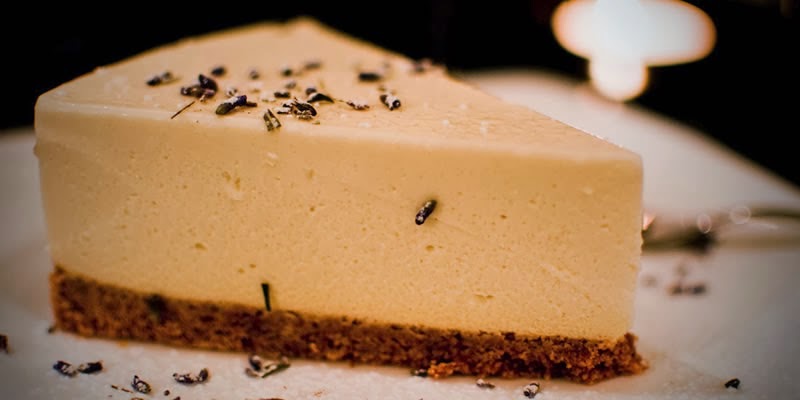 Check out the video: How to Make White Chocolate Cheesecake 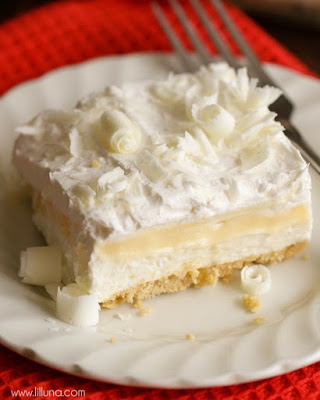 A Tidbit of White Chocolate History...

White chocolate is a relatively new arrival to the chocolate market, having only been invented and introduced (in Switzerland) in the 1930s. White Chocolate Day celebrates this tasty treat – and although initially considered not to be ‘true’ chocolate in a definitive sense, regulations were eventually relaxed.

Hawaii is the only US state that grows cacao beans to produce chocolate. 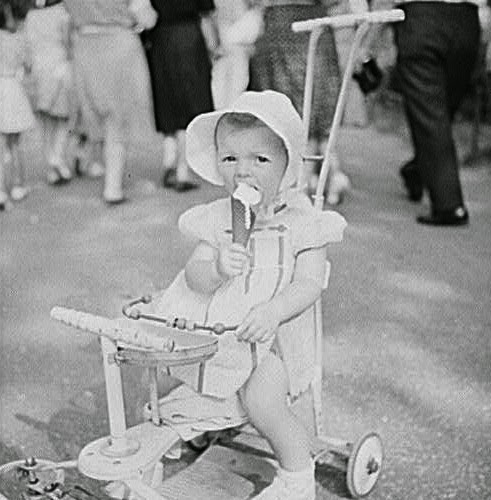 Ice Cream Cone Day seeks to draw attention to the first ice cream cone; an important, yet sadly often overlooked, invention that allows people to enjoy delicious ice cream combined with a handily portable and edible wafer cone, often whilst out and about. Just imagine what the world would look like without an ice cream cone. Ice cream would be limited to being eaten in a bowl and ice lollies would dominate!

Celebrate Ice Cream Cone Day by testing various different styles of cones and flavours of ice creams. Debate the merits of the ‘oyster shell’ versus the ‘half cup’. And, of course, be sure to choose an ice cream with white chocolate. 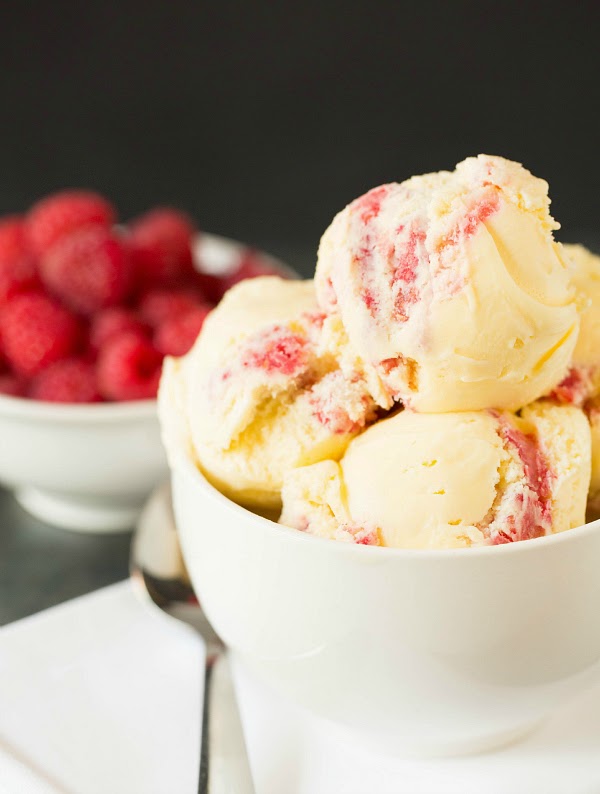 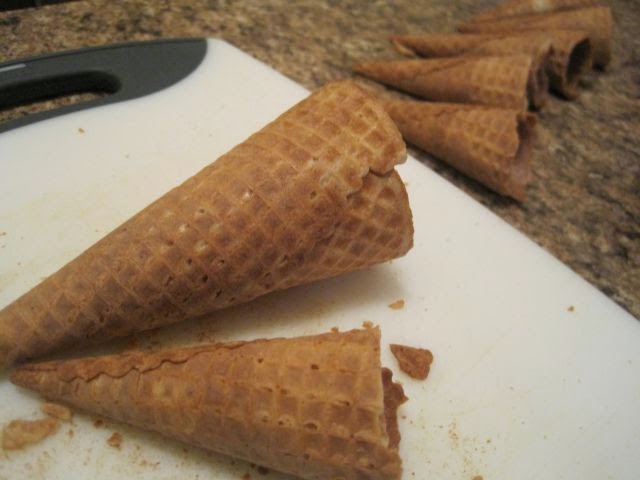 Missouri designated the Ice Cream Cone as the Official State Dessert in 2008.

As the name suggests, Family Day is an event that is intended to allow loved ones to take a respite from their daily lives and spend quality time together. One of the best things about this occasion is that there is no single “requirement” for the activities to be celebrated; Family Day is a flexible as it is relaxing.

Unsurprisingly, this day is held at different times of the year within different parts of the world. Still, the overall intention is the same. As all of us are leading increasingly hectic schedules, this day is intended to give us a bit of leisure time outside of the “hustle and bustle” of our routines.

Some may choose to have a festive meal together while others can instead attend a religious event or simply take a picnic. Either way, this day is one of the best ways to remind us of the importance of family in our lives.


Since this day also celebrates white chocolate and the ice cream cone - well, you get the picture!

2016 - Minnesota reigns as the most kid-friendly state to raise a family for the second year in a row. Rounding out the top five finds Massachusetts (#2), Iowa (#3), New Hampshire (#4) and Connecticut (#5). [Source: CNN]