Here we are in the month of September anticipating the splendid changes within nature's landscapes...the season when crispness of the air infiltrates our nostrils while visions of majestic changes in color mesmerize our senses. Yet, it has not always been this way during the autumnal season. Nor is it so pleasant for all everywhere at this time. While peace exists on this earth, somewhere there is war. 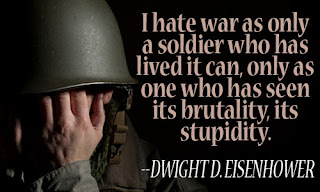 Our history and ancestry are filled with times of war. Biblical war. Civil war. World war. Cold war. Unnecessary war. War is WAR! War is hell. So many lives taken. Young. Old. Age knows no boundaries when it comes to war. The visions of war are woven with bloody images and broken bone. Within battlefields reside ghosts of our ancestry.


Today let's embrace the past taking steps back to the American Civil War ...

While the American Revolutionary War created America, the Civil war of 1861-1865 determined the kind of nation America would be. There is difficulty in fathoming a war where father is pitted against son, brother against brother, but it happened. In America. This Civil War was America's deadliest war, World War II its bloodiest.

The [Civil] war resolved two fundamental questions left unresolved by the revolution: whether the United States was to be a dissolvable confederation of sovereign states or an indivisible nation with a sovereign national government; and whether this nation, born of a declaration that all men were created with an equal right to liberty, would continue to exist as the largest slaveholding country in the world. (Source: A Brief Overview of the American Civil War)

As with any war, contact from home was invaluable becoming on many occasions the highlight of day. One must remember these were times before the development of rapid communications, such as those prevalent in the 21st century. Letters from the homefront were such a delight and to think these were hand written, painstakingly hand written. They spoke of times back home, bleak times, where women and children were left alone to fend for themselves. As soldiers fought on the battle field, wives and loved ones fought their own battles of survival.

The reverse is also equally as painstaking (if not more so): the letters home from the soldiers. These serve as footnotes of history for many were written in the shadows of a battlefield. The poignant words did not find their way easily onto paper presenting a vivid picture of what was happening on a daily basis, not a very pretty picture. Then, the day finally came...the journey home. There were no luxury buses, no direct flights, no waiting trains, no plush limousines...just two feet and a vision.

Walk Among the Wild Flowers


A soldier’s life far from home is a lonely life in the sense of family ties and times. It encompasses dreams of one day returning to the life and loved ones left behind. 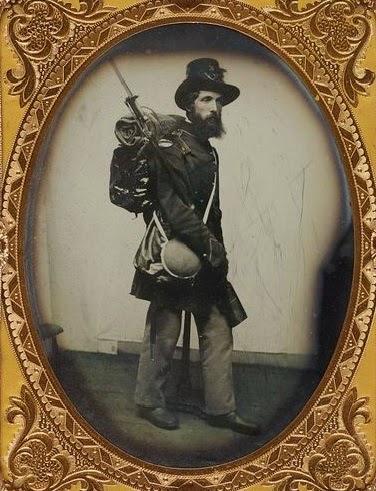 Wounds were deep, blood visible
Faith in a better tomorrow—
My healing companion 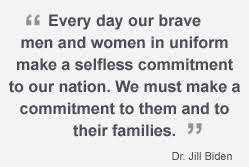 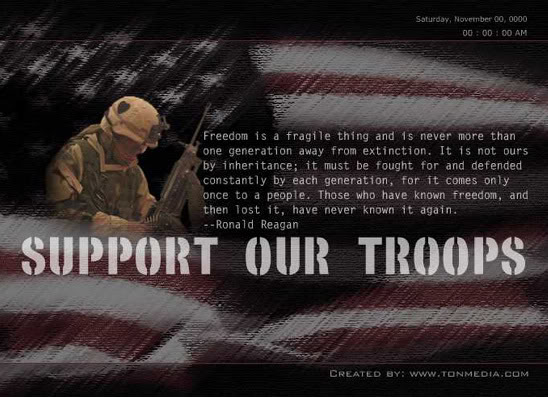