If you remember the fictional comic strip character The Mad Hatter, you recall he was a supervillian and enemy of Batman. He is modeled after the Hatter from Lewis Carroll's novel, Alice's Adventures in Wonderland having a fetish for hats of all shapes and sizes. You might be pondering what does this have to do with what's happenin'? Looks like hats are definitely in the picture so let's see what is up for grabs. 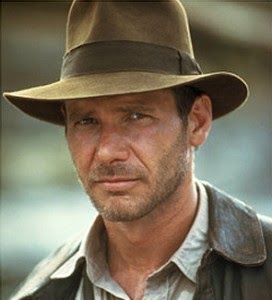 Wearing hats is not as commonplace today as in the past. There was a time when the wearing of a hat displayed a manner of distinction, especially among the men. Then, there are those whose hat matches that person's character, real and imaginary. These hats are often made of felt.


Hatters began to flourish in Nuremburg, Germany as early as 1369. In 1453, the French had adopted head covering generally. In Colonial days, the hatters of England complained of the competition among the American colonies. Ever since that time America has been very proficient in hat-making although soft felt hats were not worn in America until 1850. Until the early 20s all of the operations were performed by hand. With the evolution of machinery came the ability to mass produce hats at a much faster rate than could be accomplished by hand. However, it is still believed the hand process makes a better hat.

Keep in mind this day is two-fold: Felt Hat Day & Make Your Own Hat Day. There are, of course, some craziness in this world when it comes to the designing and wearing of hats. Did you know a turban can be made out of leggins? Well, you know now and how! Just click the image and scroll down to the video. 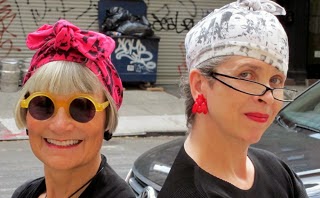 Idiosyncatic Fashionistas
Play with Your Clothes: Ladies, Start Your Turbans!

If you are not into wearing or making a hat on this day, perhaps you will simply get some enjoyment from some famous people. Here are a few of the 'mad' hatters who would not dare be caught without wearing their signature hats. Click each image to read more on their stories. 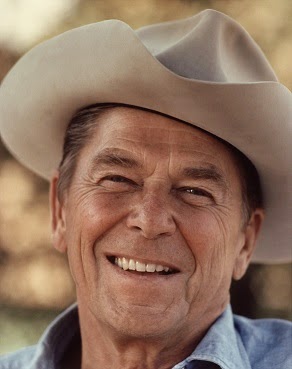 Ronald Reagan Cowboy Hat
The primary component of the Stetson hat is felt,
which is fashioned from a variety of fur,
preferably beaver, rabbit, and wild hare. 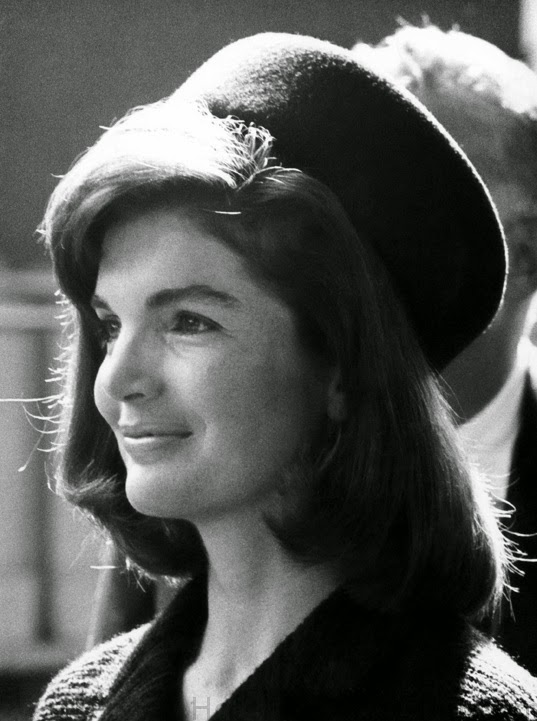 Jackie Kennedy Pillbox Hat
There is hardly any hat more iconic than that of
former America's First Lady, Jacqueline Kennedy. 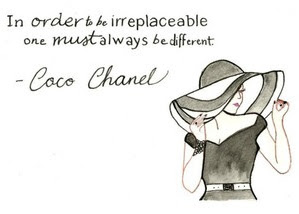 Check out a few more recent Men in Hats. Some of the guys are really quite handsomely hatted! Not in the baseball caps either :-) Click the image... 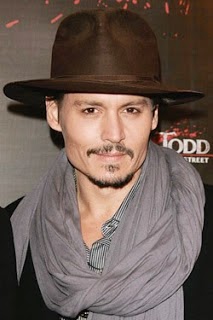 Be your own 'mad hatter' today! Be creative! Be YOU! 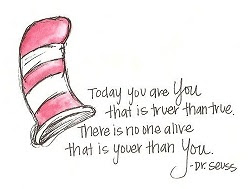