♫Name the Mugshots, Listen to the Music♫

Today we are going to begin our music history with something different. A connection will be made to the yardbirds below and a group that started recording in 1965 under the name The Yardbirds. How cool when history presents itself in an unexpected manner! You might be dating yourself by the number of mugshots you recognize but it is all in the name of fun! 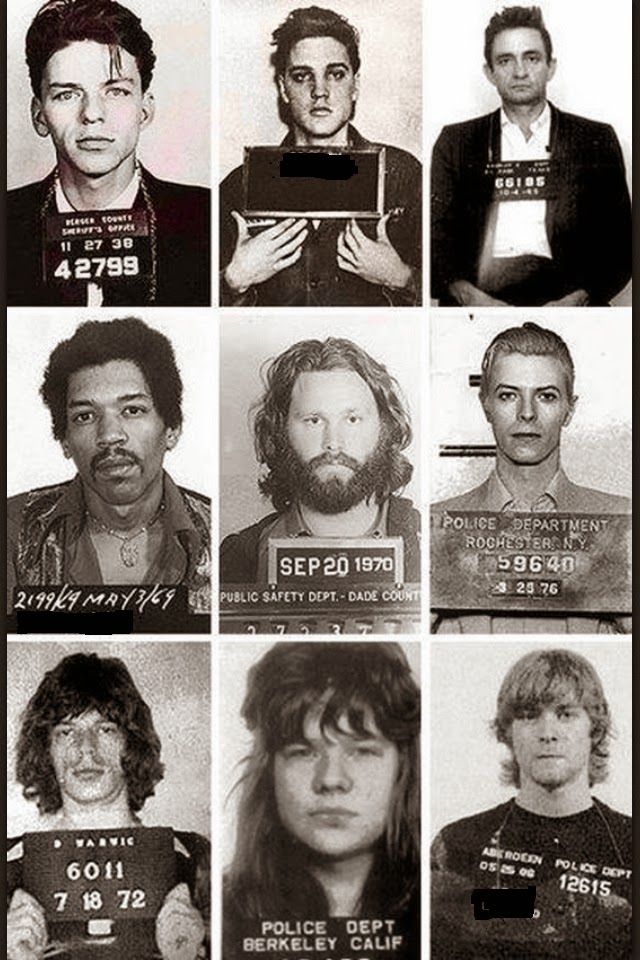 Scroll to the bottom for the answers.

1968 Led Zeppelin (recording under the name of The Yardbirds) started recording their debut album at Olympic Studios, Barnes, London, England. The album took only about 36 hours of studio time to complete at a cost of around £1,782 with most of the tracks being recorded 'live' in the studio with very few overdubs.

1969 During a meeting in London between John Lennon, Paul McCartney and Ringo Starr, Lennon announced he was leaving The Beatles. 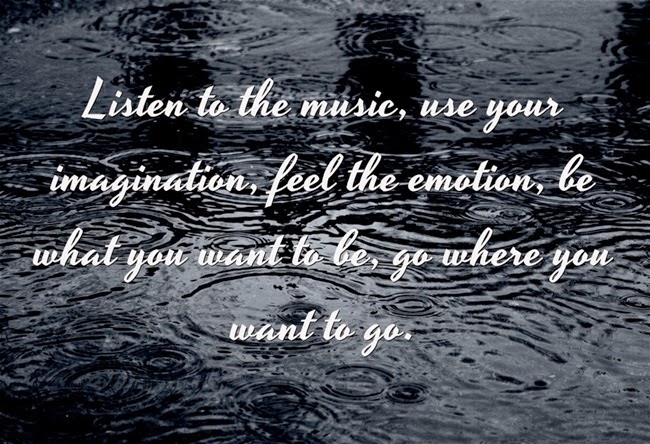 1969 Based on the comic-book TV series Archie and his friends, The Archies started a four-week run at No.1 on the US singles chart with 'Sugar Sugar'.

The Archies were the group that performed on the Saturday morning cartoon Archie. The group itself was never seen, just the cartoon characters. 'Sugar Sugar' beat out songs by The Beatles, The Rolling Stones, The Jackson 5, Elvis Presley, David Bowie, and Stevie Wonder. It became the longest running one hit wonder in the UK after spending eight weeks at the top of the charts.

1970 "True to his own spirit" Jim Morrison of The Doors was acquitted on charges of lewd and lascivious behavior, but was found guilty of exposing himself during a concert at The Dinner Key Auditorium in Coconut Grove a year and a half earlier. At his trial at the Dade County Courthouse in Miami, Judge Goodman sentenced Morrison to six months hard labor and a $500 (£270), fine for public exposure and sixty days hard labor for profanity. The sentence was appealed, but Morrison was never brought to trial, as he would die in Paris France on July 3, 1971.

1976 AC/DC released their third studio album Dirty Deeds Done Dirt Cheap. The album has been certified 6x Platinum in the United States, which means that it has sold at least 6 million copies, becoming the third highest sold album by AC/DC in the US after Highway To Hell and Back In Black.

1980 Queen started a five-week run at No.1 on the US album chart with The Game, the group's only US No.1 album.

1994 The Dave Matthews Band released Under the Table and Dreaming, the album featured their first commercial hits ‘What Would You Say', ‘Satellite', and ‘Ants Marching'. The album was dedicated to Matthews' older sister Anne, who was killed by her husband in 1994 in a murder-suicide.

1997 Elton John started a six week run at No.1 on the UK singles chart with 'Something About The Way You Look Tonight', and 'Candle In The Wind 97'. A re-write of his 1974 hit about Marilyn Monroe. This version was raising funds for the Diana, Princess of Wales charity, following her death in Paris. It went on to become the biggest selling single in the world ever.

1997 Pearl Jam's 'Jeremy' video was cited as one of the reasons American teenager Barry Loukaitis had snapped into a violent rage that took the lives of  a teacher and two classmates. Defense attorneys took the unprecedented step of playing the video in a Washington court.

The song takes its main inspiration from a newspaper article about a 15-year-old boy named Jeremy Wade Delle from Richardson, Texas who shot himself in front of his teacher and second period English class of 30 students on the morning of January 8, 1991. In a 2009 interview, Eddie Vedder (lead singer of Pearl Jam) said that he felt "the need to take that small article and make something of it—to give that action, to give it reaction, to give it more importance." (Source: en.wikipedia.org)

Of course, this is only part of the music history on this day in September. Access This Day in Music History, then, search September 20th: On this Day. 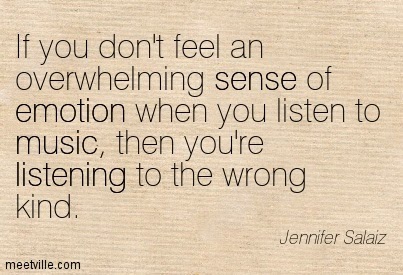 Now for the answers to the Musicians Mugshots:

And the music goes on beating to the rhythm of the changing times...
Posted by Unknown at 11:04 AM