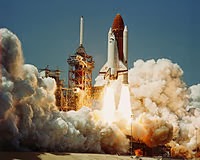 Today marks the day of a horrific tragedy for our nation. Like others before this time in different arenas, the atmosphere left many in the wake of death and destruction. Only this time it was not on this earth, but in space. America was in the height of the space age. Having placed man upon the moon decades earlier only set the stage for much more space exploration to come in the future.

With the launch of the space shuttle Challenger being delayed six days because of weather and mechanical issues, lift off finally officially commenced at 11:38 a.m. EST in Cape Canaveral, Florida. Excitement abounded on this day in history, January 28, 1986 as eyes were glued to the scene, either on site or via television. The excitement was short lived, however, for less than a minute—73 seconds to be exact—into liftoff an explosion occurred engulfing the sky with plumes of smoke and descending debris. Yet, there was still hope - hope that somehow the Challenger was still intact with the astronauts perhaps alive. That hope lasted on moments as bits and pieces of burning metal upon metal fell toward the earth.

While all of the space flights are momentous events, this one was special in that on board was the first U.S. civilian to travel into space, Christa McAuliffe. Christa was a social studies teacher who won a competition in order to participant in the space flight. After months of shuttle training, she was eager to mark her place in history, which ultimately she did, but not in the manner in which she anticipated.


Along with progress comes tragedy but that does not make the loss any easier. We can only learn from our losses in hopes of bettering the future. Today my thoughts and prayers are with the families whose loved ones perished as a result of this event. 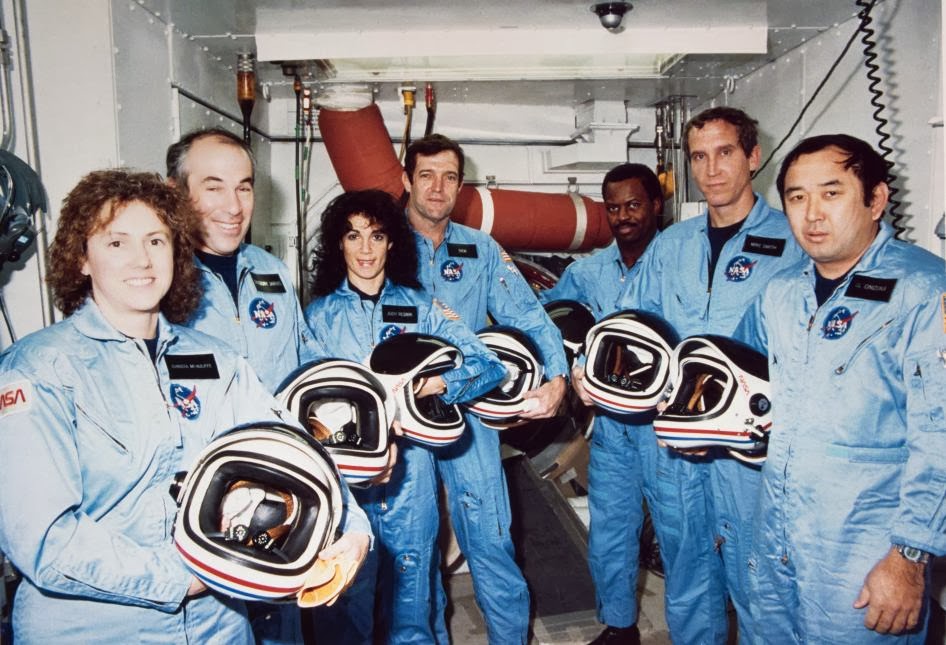 May the crew of the Challenger be forever remembered!