The National Geographic Society was incorporated on this day in 1888 with 33 founders. It began as an elite club made up of academians and wealthy patrons interested in travel. What an awesome magazine it has become! National Geographic - Inspiring People to Care About the Planet. Want to visit exotic places, see rare, elusive animals, view breath-taking photographs, find out how ancient ancient really is, witness rich biodiversity as well as new species of amphibians and reptiles, explore the brain of the tiniest creatures, journey into space, walk among the wilderness, learn about our urban cities, etc.? Just pick up a National Geographic and start learning. They are all there plus so much more from the National Geographic Society.

OOPS! I best move on before I sound like I am selling a subscription. Why not? Can't readily think of a much better way to read and learn about this magnificent world we live in!

Anyway, back on track... Today National Geographic is one of the largest nonprofit scientific and educational institutions in the world focusing on geography, archaeology and natural science, and the promotion of environmental and historical conservation. There are 12 monthly issues of National Geographic per year, plus at least four additional map supplements and when occasion calls for special issues, they are readily created.

Look at its evolution... 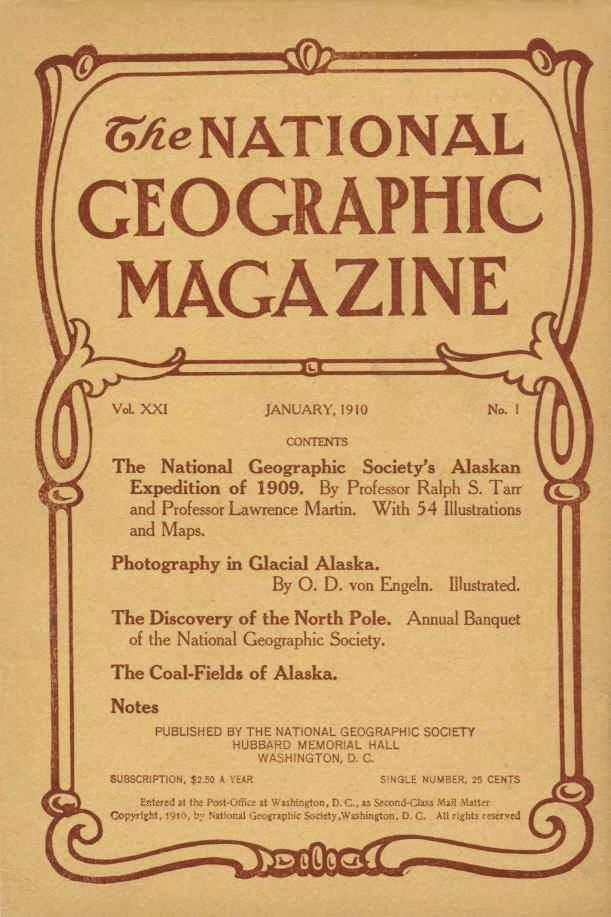 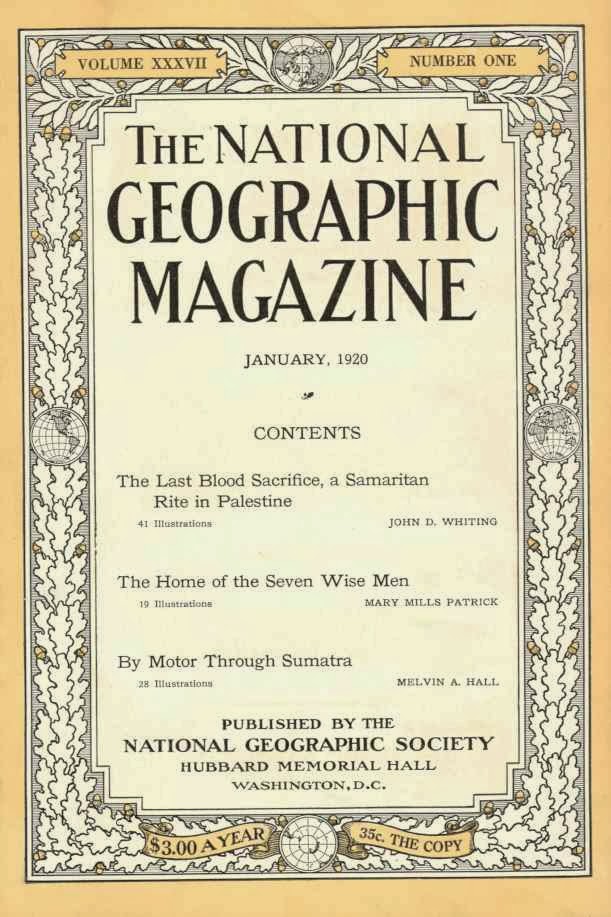 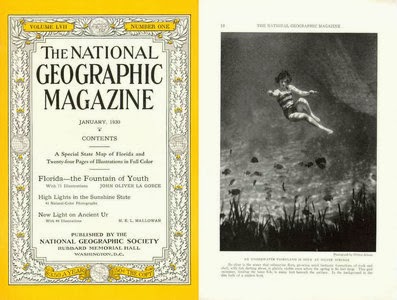 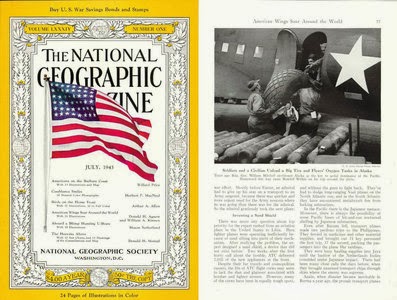 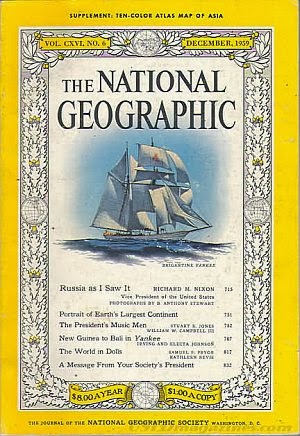 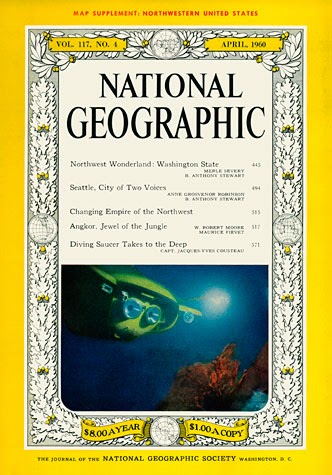 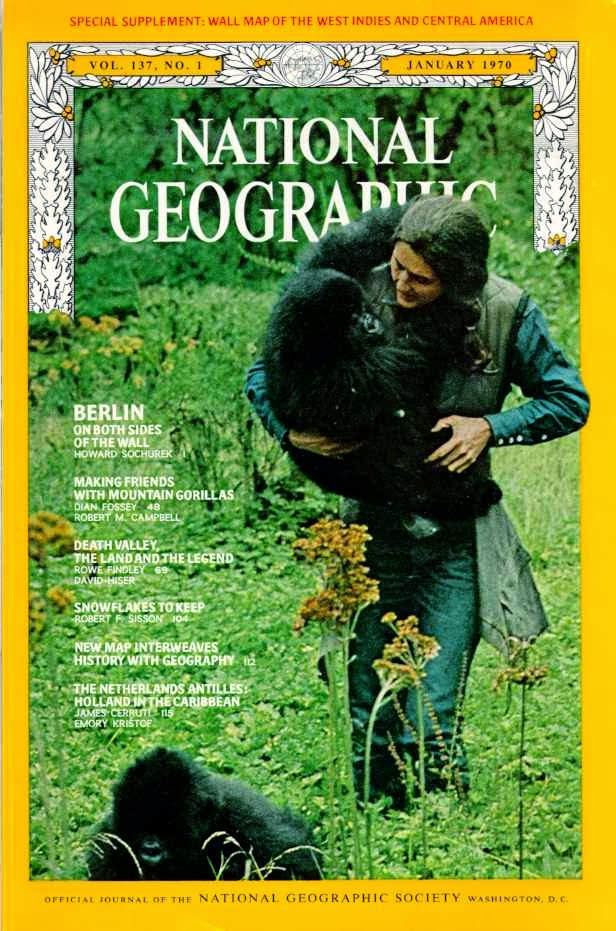 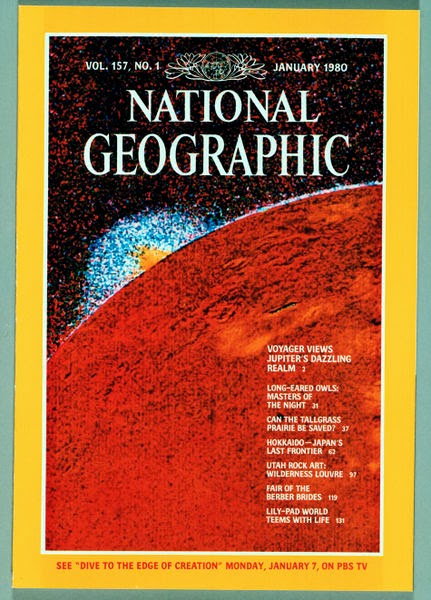 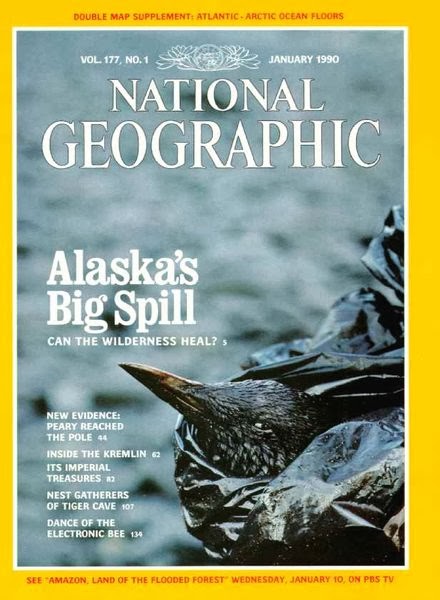 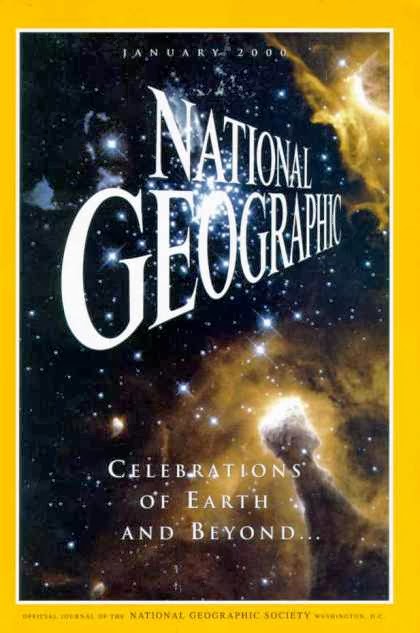 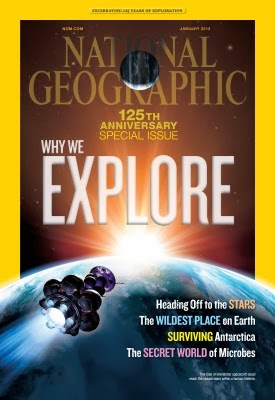 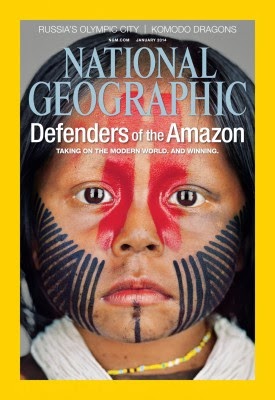 The yellow portrait frame appearing on the margins of the magazine became the trademark border around the edge of its cover.
Posted by Unknown at 6:46 PM