1968 - Apple Corps (not to be confused with Apple computers) opened its first London headquarters. The chief division of this multi-armed multimedia corporation is Apple Records. The conglomerate was formed in London by the members of the Beatles replacing their earlier company, Beatles, Ltd.

1969 - The Beatles began recording what would become "Let It Be." 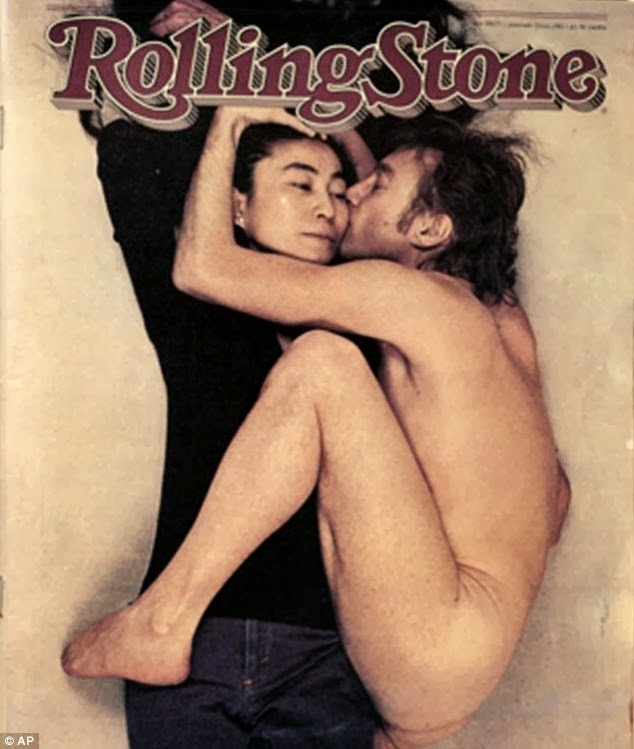 1981 - A picture of John Lennon naked appeared in his obituary issue of Rolling Stone. The Rolling Stone Magazine cover at right is now famous. The cover from January 22, 1981 shows John Lennon naked with Yoko Ono and was voted the number one cover from the last 40 years in 2005. The photo was taken by photographer Annie Liebovitz in December 1980 on the last day of Lennon's life. Read MORE...


1963 - Elvis Presley recorded the song "Bossa Nova Baby." The single was released in October 1963. It was released by Presley as part of the soundtrack to his film "Fun in Acapulco." The movie soundtrack was recorded January 22-23, 1963 at Radio Recorders in Hollywood, CA.


1969 - Elvis Presley recorded his single "Suspicious Minds." A year earlier, in 1968, the song was actually written and recorded by Mark James on Scepter Records. It failed commercially and eventually found its way to Elvis Presley." Suspicious Minds" was widely regarded as the single that returned Presley"s career to a successful status. 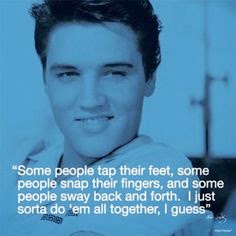 "If life was fair, Elvis would be alive and all the impersonators would be dead."
- Johnny Carson

1995 - Janet Jackson was honored with awards for achievement in Dance Music at the International Dance Awards from London's Picadilly Theatre.

2004 - Michael Jackson's customized 2001 Bentley sedan was removed from a car auction. Jackson's management team notified auction officials that Jackson wanted the sale postponed. The Bentley Arnage Red Label Turbo was featured in Jackson's video for the song "What More Can I Give." The interior roof was signed by a host of celebrities including Jackson.

"Making The Wiz was an education for me on so many levels. As a recording artist I already felt like an old pro, but the film world was completely new to me. I watched as closely as I could and learned a lot."

1963 - Barbara Lynn performed "Don't Be Cruel." Could not locate the 1963 American Bandstand performance but at least you can compare a much different rendition with that of Elvis Presley.


1966 - Joe Tex performed "A Sweet Young Woman Like You." Could not find a recording of this song by Joe Tex. Above is an amazing cover of his 1966 recording and composition, "A Sweet Woman Like You" sung by Percy Sledge who made it big in 1965 with his chart topping hit, "When A Man Loves A Woman." Enjoy the soul!

Music is the soundtrack of your life.
- Dick Clark


What do you think about today's walk down music's memory lane? Were any of the songs among your favorites?

And the music goes on beating to the rhythm of the changing times...
Posted by Unknown at 4:58 PM