Out of numerous pop stars who emerged in the 60s, most will contribute their inspiration on becoming acclaimed musicians to seeing Elvis Presley perform on TV in the 50s. After all, Elvis had become the 'King' of rock 'n' roll! The group in today's spotlight had quite a different perspective basing their dream on the music of Benny Goodman, the 'King' of Swing. The vision of the leader of this group shone brightly on having a rock band with a horn section. 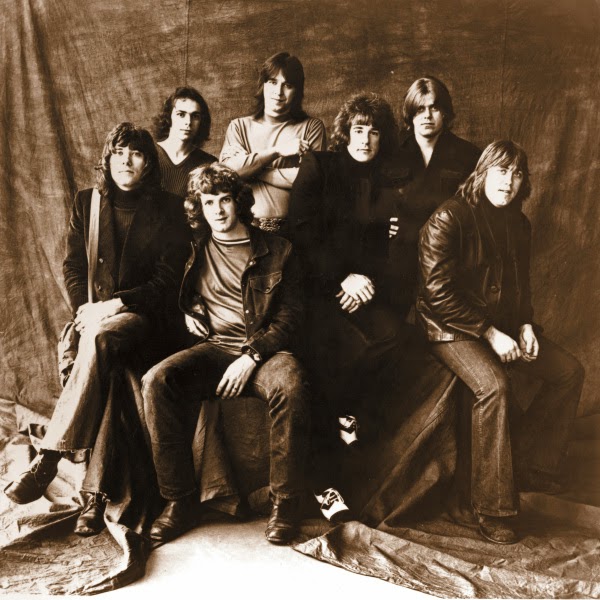 Chicago: One of the most successful rock bands in America

Formed in 1967 in Chicago, Illinois, Chicago is among the Top Ten best-selling US musical groups of all time. The band's name capitalizes on the city of Chicago, which has served as the nurturer of numerous talented musicians, as well as becoming a magnet that continues to draw upon the best musical talent from across the nation. It all started with a dream.

From Dream to Reality...

In 1967, Chicago musicians Walter Parazaider, Terry Kath, Danny Seraphine, Lee Loughnane, James Pankow, Robert Lamm, and Peter Cetera formed a group with one dream, to integrate all the musical diversity from their beloved city and weave a new sound, a rock ‘n’ roll band with horns. Their dream turned into record sales topping the 100,000,000 mark, including 21 Top 10 singles, 5 consecutive Number One albums, 11 Number One singles and 5 Gold singles. An incredible 25 of their 34 albums have been certified platinum, and the band has a total of 47 gold and platinum awards.  Source: A Chicago Story

Everything you would like to know about the band Chicago... 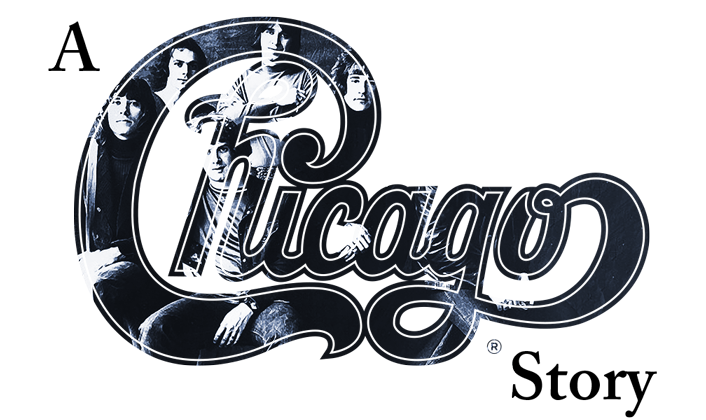