Today in Music History: May 6

The quotes may not have been spoken or written on the exact day of May 6 but they are certainly apropos for any day as long as music is in existence. Continue on with a step back in time reflective of music beginnings, songs, auctions, a lifesize statue and a Carnegie Hall joke.


Music is an outburst of the soul.
― Frederick Delius

Music is the wine that fills the cup of silence.
― Robert Fripp

Music acts like a magic key, to which the most tightly closed heart opens.
― Maria von Trapp 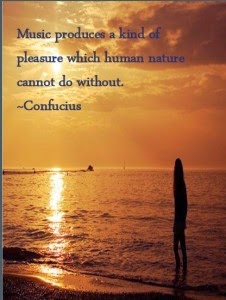 1965 . . .In a Clearwater, Florida hotel room, Keith Richards starts writing for the Stones, he and Jagger worked out the opening riff of the song 'Satisfaction', following Richard's purchase of a Gibson fuzz-box that day. The song is considered to be one of the all-time greatest rock songs ever recorded. In 2004 Rolling Stone magazine placed 'Satisfaction' in the second spot on its list of The 500 Greatest Songs of All Time.

1977 . . .While Dolly Parton made her New York singing debut on this date, Led Zeppelin were setting a new record for the largest audience at a single-act concert in Pontiac, MI, in front of 76,229 people, breaking their own world attendance record which was at Silverdome in Michigan. 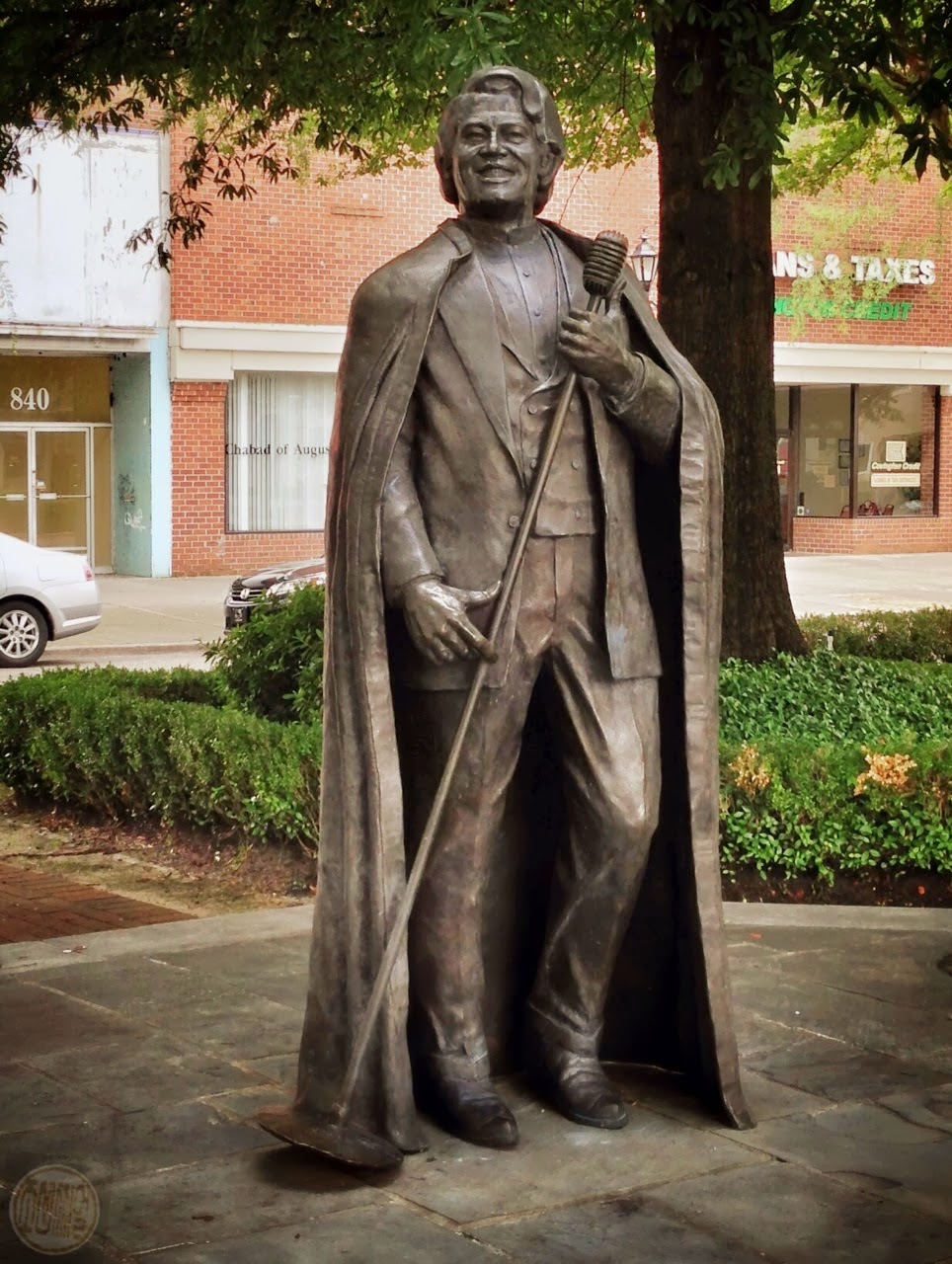 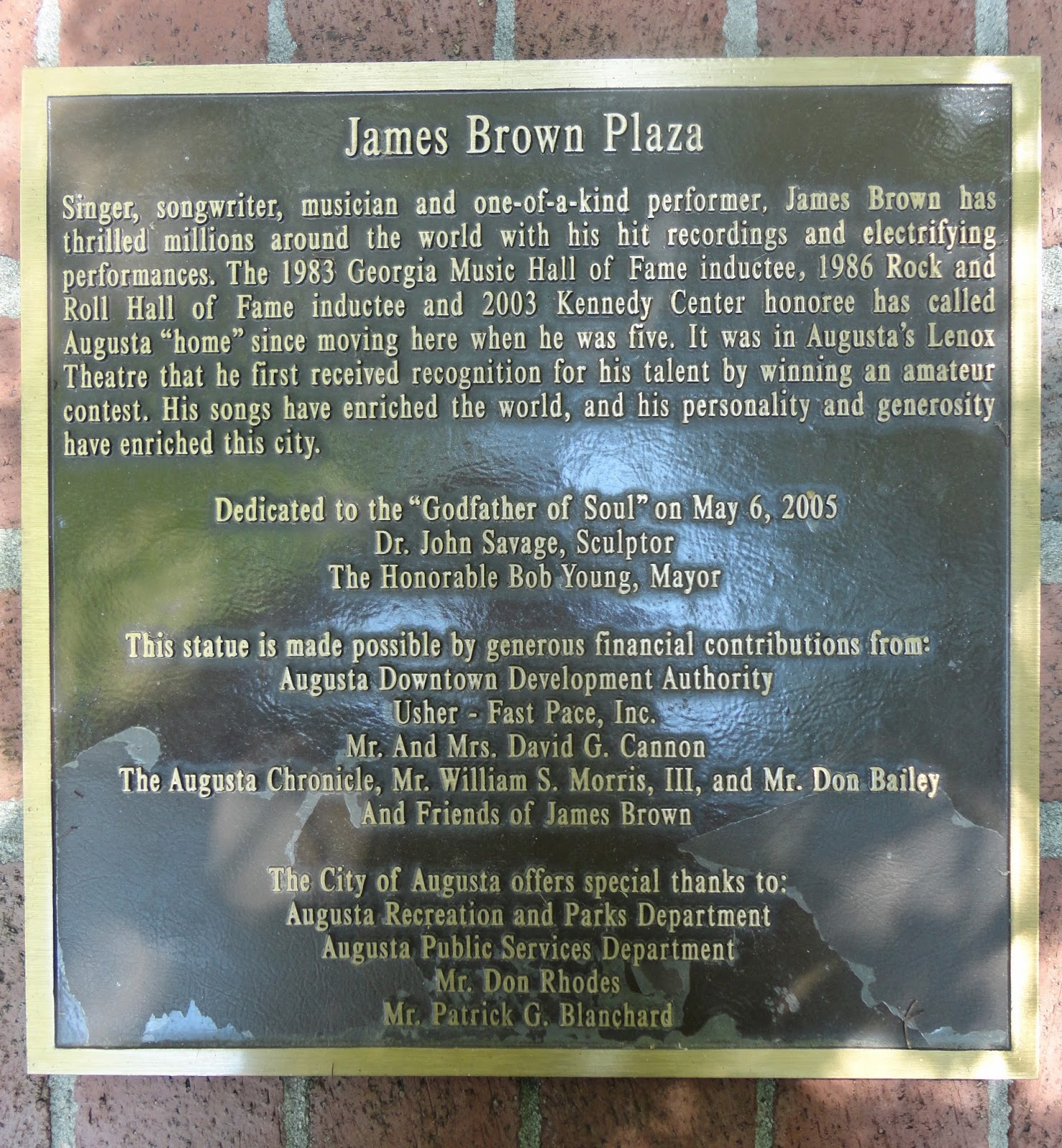 2005 . . .In Augusta, GA, a statue of James Brown, "The Godfather of Soul", was unveiled. The bronze lifesize statue was to commemorate Brown's musical accomplisments.

Rumor is that a pedestrian on Fifty-seventh Street, Manhattan, stopped Jascha Heifetz and inquired, "Could you tell me how to get to Carnegie Hall?" "Yes," said Heifetz. "Practice!"

This old joke has become part of the folklore of the hall, but its origins remain a mystery. According to The New York Times, the main player in the story has been described at various times as either an unnamed man, violinist Jascha Heifetz or the pianist Arthur Rubinstein. On its webpage Carnegie Hall quotes the wife of violinist Mischa Elman as having perhaps the best story of its origin: "One day, after a rehearsal that hadn’t pleased Elman, the couple was leaving Carnegie Hall by the backstage entrance when they were approached by two tourists looking for the hall’s entrance. Seeing his violin case, they asked, 'How do you get to Carnegie Hall?' Without looking up and continuing on his way, Elman simply replied, 'Practice.'”