Winter's awakenings have come with the first signs of snow knocking at the door in many parts of the country. The coldest part of the year brings with it short days and long nights, hazardous driving, shoveling driveways/walkways, bundling up from head-to-toe, chills and fever, cozy fireplaces, and so much more BUT not without intermingling wonder, amazement and excitement. 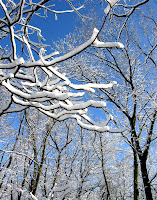 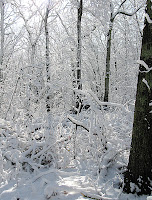 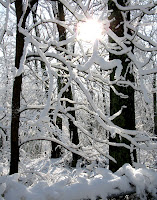 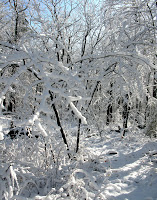 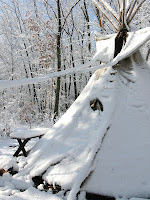 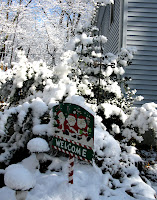 Fun in the Sun, OOPS! SNOW! 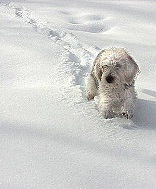 Have you ever had this much fun in the snow?


Dogs Having a Blast in the Snow

It was during a blizzard in the late 1990s where 54 inches of snow fell in 48 hours near Ward, Colorado.  And this dog loved every moment of it.  No snow hill was too deep for him to run around in.
River and Trout are two very goofy and fun loving Labrador Retriever brothers and alpine enthusiasts who like to play in the snow. They like to spend winter weekends at Sugarbush in Warren Vermont playing in the woods and body surfing or body sledding/belly whopping in the snow.

The endurance of Winter today is much different from those of our ancestors. Passageways iced over or snowed under were impassable until Spring's thaw. The wait time was months not hours or days. As time goes by, the hardships and struggles endured by the early pioneers become mostly forgotten. The difficulties of the pioneering experiences encompassed total isolation and danger from the formidable elements of nature.

After victorious operations in 1776-1777 & defeating the British at Trenton and Princeton, General George Washington chose Morristown, New Jersey for his winter encampment. The worst winter of the 1700s coupled with collapse of colonial economy ensured misery for underfed, poorly clothed and unpaid troops as they struggled for the next two months to construct their 1,000-plus "log-house city" from 600 acres of New Jersey woodland.


What fond memories do you have of a 'snow day'? What is your worse 'snow day' memory?
Posted by Unknown at 9:39 PM