Maine: Beacons by the Sea

The state motto of Maine is Dirigo (Latin for "I Direct" or "I Lead"). It appears both on the state seal and Maine's state flag. Known as the "Pine Tree State" Maine recognizes the white pine tree as an officially designated state symbol. Maine possesses over 17 million acres of forests. With 65 historical lighthouses still standing and spread out along 5,000 miles of picturesque coastline, Maine is commonly referred to as The Lighthouse State. Geologists describe Maine's type of landscape as a "drowned coast," where a rising sea level has invaded former land features, creating bays out of valleys and islands out of mountain tops.

Journey across rugged shores and into the great wilderness seafarers once called "The Mainland." From Portland to Kennebunkport, Moosehead Lake to Casco Bay, this expedition offers a stunning view of one of the most beautiful states on the Atlantic Coast. The Pine Tree State has attracted sailors, artists, and presidents for centuries. Discover how Maine's rich resources, and varied cast of characters have helped shape not just the state, but also the nation.

In 1820, Maine voted to secede from Massachusetts. The secession and formation of the state of Maine as the 23rd state occurred on March 15, 1820 as part of the Missouri Compromise. This geographically limited the spread of slavery and enabled the admission to statehood of Missouri the following year, keeping a balance between slave and free states.


Lighthouses, sea coastal living and lobsters are the most common associations with Maine. Portland Head Light is a historic lighthouse in Cape Elizabeth, Maine. The light station sits on a head of land at the entrance of the primary shipping channel into Portland Harbor, which is within Casco Bay in the Gulf of Maine. Construction began in 1787 at the directive of George Washington and was completed on January 10, 1791.

Established in 1808, West Quoddy Lighthouse is the easternmost beacon in the United States, one of only two U.S. lighthouses with red-and-white bands, and one of the first stations to be equipped with a fog bell and, later, a steam whistle. When ships approached the bay in foggy conditions, they would fire a signal gun to prompt the keeper to start tolling the fog bell. 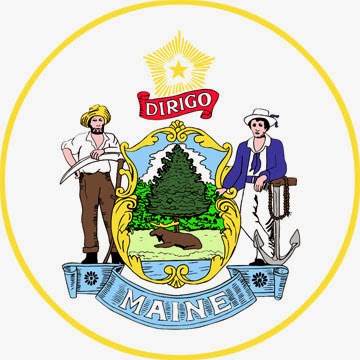 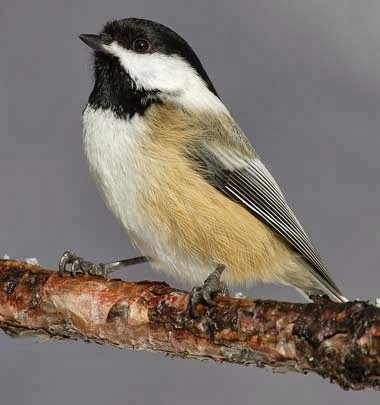 
The unique call of the chickadee is one of the most complex in the animal kingdom - very slight variations in the "chick-a-dee" can act as an alarm call, a contact call, or can be used to relay information when they recognize another flock. 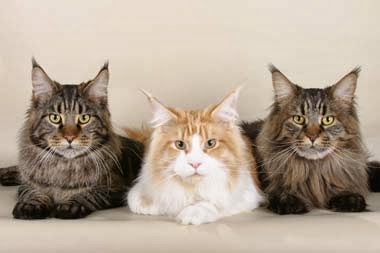 
The Maine coon cat was recognized as the official state cat of Maine in 1985. Well established more than a century ago, Maine coon cats are one of the oldest natural breeds in North America. Though tabby coloring is most well-known, Maine coons come in many colors.


These beautiful cats are superbly equipped for Maine's harsh winters. In addition to their unique luxurious coat, the ears are more heavily furred (both inside and on the tips) than many breeds, and Maine coon cats have big, round, tufted feet that serve as snow shoes. 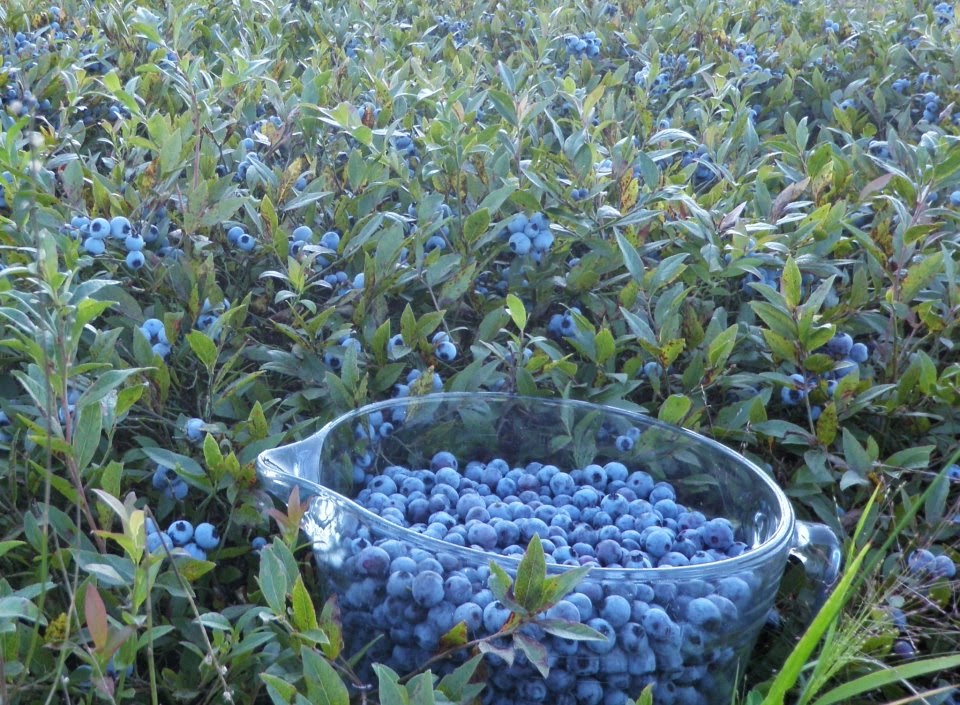 
The state of Maine is the larger producer of blueberries in the world with more than 60,000 acres of blueberry bushes being farmed. In the United States and Canada harvesting season can run from early May in the warmer portions to the end of August in the northern-most area.

The state song of Maine is "The Maine Song," written by Roger Vinton Snow. The song is one of Maine's many state emblems inspiring pride and honor for the beautiful northeastern state in the United States. Maine's state song lyrics lively boast about the state's abundant forests, streams and salty seas with the words, "The scent of the fragrant pines, the tang of the salty sea will call us home." Maine's state motto, another important state symbol, is mentioned in the second stanza: "Oh, Pine Tree State, your woods, fields and hills . . . will ever fill our hearts with thrills."

Beacons by the Sea