Getting Nuttier with Chocolate! 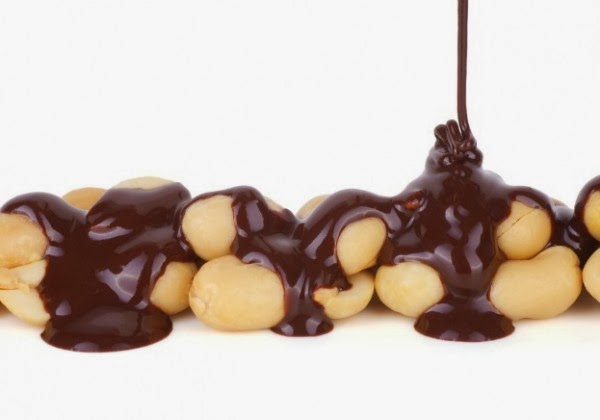 Yep! Another food holiday...not just any food but chocolate...not just chocolate but chocolate swirling over, under, around and through salty peanuts! WOW! With all the chocolate and nutty days already celebrated, what is one more? Right? Dieting went to pot during Thanksgiving and Christmas now the push for chocolate, chocolate and more chocolate is making weight watching almost an impossibility.

March 8 is Peanut Cluster Day celebrating all that is delicious and unique about the peanut. Did you know the humble peanut is really not a nut? In fact, it is a species in the legume or "bean" family originally cultivated from plants native to Paraguay. Peanuts have been enjoyed as an addition to various recipes, as well as a tasty, protein rich snack right by themselves, for centuries.

The Peanut Cluster comes in a basic shape but can be made in different sizes.
Try one of these on for size! 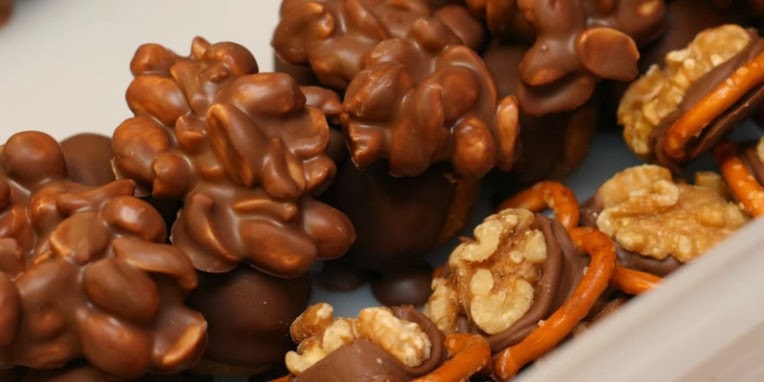 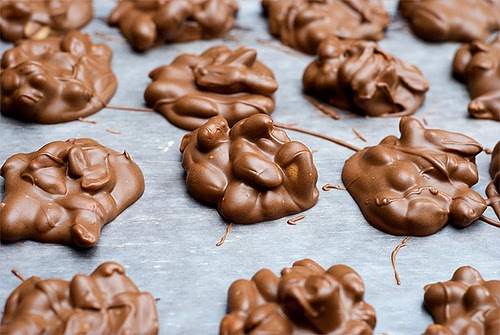 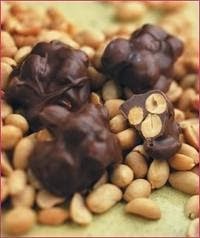 What about an extra bunch of the salty goodness? 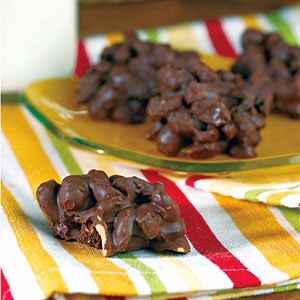 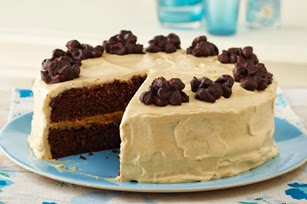 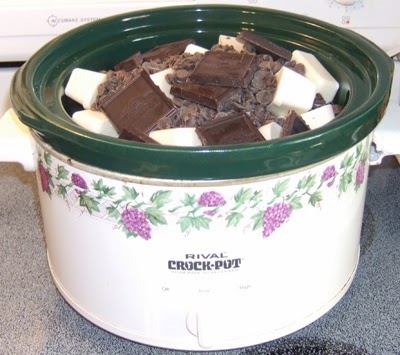 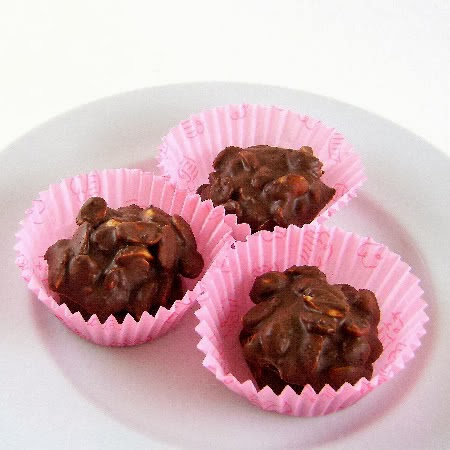 
Try creating small clusters to use when decorating cupcakes and desserts, especially yummy when sprinkled in vanilla ice cream!


Check out A Great Combo!
Posted by Unknown at 9:48 AM