Whether you are a fan of Coca-Cola or not, its logo is eye-catching making it easily recognizable, so much so it can be seen in every country in the world (except Cuba and North Korea as of 2012).

John Pemberton, a pharmacist from Atlanta, Georgia, invented Coca-Cola in May 1886. Pemberton's bookkeeper, Frank Robinson, had excellent penmanship and scripted the flowing Coca-Cola lettering which is the logo famous to this day.

Did you know? The first servings of Coca‑Cola were sold for 5 cents per glass. During the first year, sales averaged a modest nine servings per day in Atlanta. Today, daily servings of Coca‑Cola beverages are estimated at 1.8 billion globally. Coca-Cola was the first brand-name product ever to be featured on a cover of Time Magazine. It was displayed on May 15, 1950, not as an advertisement.

Let's take a look at the name, the origin of the Coca along with Cola. When first developed, the two key ingredients were cocaine and caffeine.

Being originally intended for "medicinal" purposes in the late 19th century, its inventor Colonel John Pemberton sought an alternative for his addiction to morphine. This was brought about due to his being wounded in the Battle of Columbus, Georgia during the American Civil War. With Pemberton being a pharmacist, he worked on various opium-free formulas as an alternative to morphine to help ease his constant pain. His formula called for a dose of coca leaf, the raw material for the manufacture of the drug cocaine.

The flavoring and original source of caffeine for Coca-Cola was the kola nut, which in itself boasts a rather bitter flavor, thus the necessity for other flavorings, such as vanilla and cinnamon. The amount of caffeine in kola nuts equates to approximately 2.0 - 3.5%.  Kola was changed to cola making its pairing with coca more marketable.


Note of Interest: Kola nuts are no longer the source of the caffeine in Coca-Cola. It does, however, contain 34 mg of caffeine per 12 fluid ounces (9.8 mg per 100 ml) derived from other decaffeinating agents.

Secret Formula Not So Secret Anymore or IS It?

Various sources purport different formulas for making the carbonated beverage known as Coca-Cola. Interested in making your own? Here you go, give it a try if you dare! 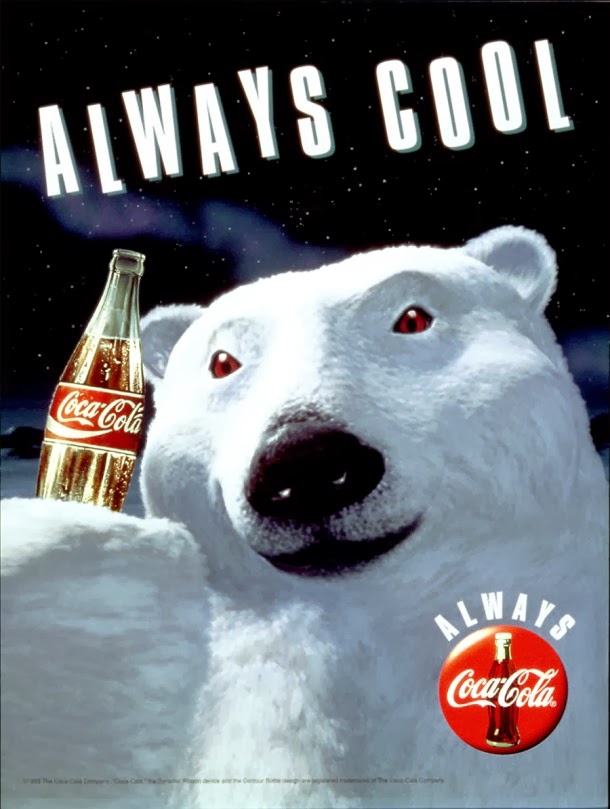