Different from the numerous musical genres of past decades, only a handful can be considered of the most successful and most popular during the 70s. First to be mentioned is SOFT ROCK (which was the “pop music” of that generation). This genre was led by artists such as Elton John, Chicago, The Eagles, Paul McCartney and Wings, The Doobie Brothers, Fleetwood Mac and Bruce Springsteen. 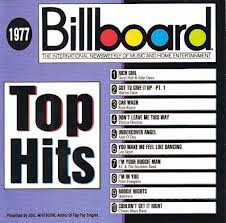 Another style that had much influence, especially in the latter half of the decade, was DISCO - a dance style that was characterized by an electric sound and a strong beat. KC and the Sunshine Band, ABBA, Village People, Donna Summer and The Bee Gees were the leading talents in this genre. The popularity of the disco was propelled by successful films featuring the music and lifestyle, such as...

ABBA - THE Most Successful Group of the 70s 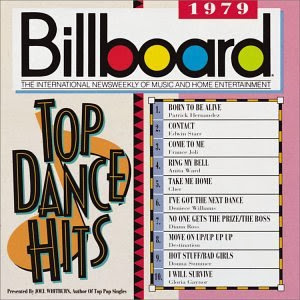 The last of the successful popular styles of music was ROCK. In general, rock music became edgier during this time as a response to the lighter, peppier offerings of the disco genre. Led Zeppelin was the most successful rock group (falling second in overall popularity to ABBA); others included The Who, Pink Floyd, AD/DC, Aerosmith, Joan Jett, AliceCooper, and Blue Oyster Cult.

The Greatest Rock Song of All Time

The decade saw the passing of many great musicians, some of which include: Jimi Hendrix, Janis Joplin, Jim Morrison, 3 members of Lynyrd Skynyrd (plane crash), Elvis Presley and Bing Crosby.

Where would be be without the music...the sounds, the lyrics, the showmanship? Each song tells its own poignant story, it is life within the moment. You can take an inanimate object, write about it in a song and it comes to life. Each tune touches the heart, opens the mind, stirs the soul. 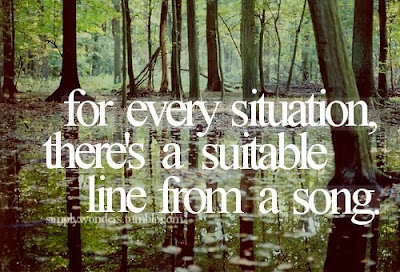