What is Halloween without a good horror story or movie! Stories of ghosts, goblins and ghouls monopolize the setting as the movie makers try to outdo one another with scenes of blood and gore. I often wonder how many bottles of ketchup (or similar fake blood) are wasted as Dracula feeds upon his victims, the Werewolf mauls his prey beyond recognition or Freddy Krueger uses a glove armed with razors to kill his victims in their dreams. We scream at the sight of bizarre transformations and close our eyes as flesh melts away like candle wax exposing the skeleton underneath. Then, as if that's not enough, the Zombies right out of the grave thrash about uncontrollably with gutteral breaths and rattling groans. All in the name of entertainment! 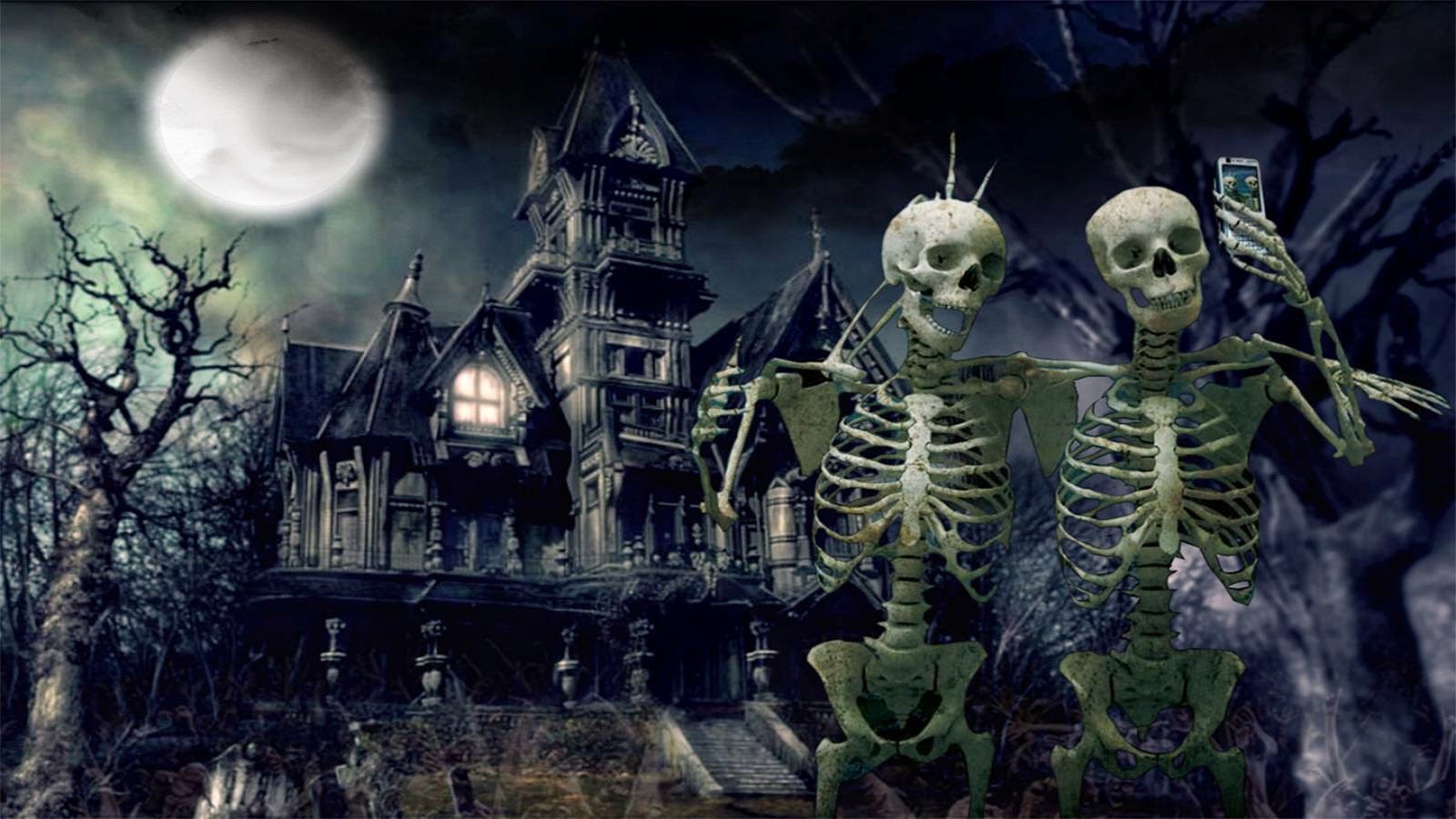 This may be carrying it a bit far with a selfie!

Of course, all horror movies do not necessarily feed upon blood and some actually bring about laughter, rather than shrills and chills. Among the best is the good old-fashioned black and white classic Young Frankenstein staring Gene Wilder and directed by comic genius Mel Brooks. Peter Boyle portrays The Monster whose heart is soft while his appearance is grotesque. Then, there is comedy legend Marty Feldman playing Igor, or is it Egor (?), who embraces movie lines that become as natural as speech itself.


The film is an affectionate parody of the classical horror film genre, in particular the various film adaptations of Mary Shelley's novel Frankenstein produced by Universal in the 1930s (Wikipedia).

A Bit of Nostalgia
﻿

What are your fondest memories of Halloween - laughter or shivers?
What characters have you portrayed through the years?

Ever tried burlap and an old wax mask?
﻿
Related Articles:

Apple on a Stick