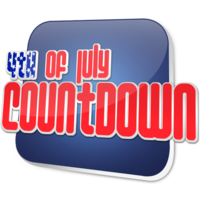 Day after tomorrow we will be celebrating the 4th of July. Are you ready for the celebration? Have you made out a list, gone through it a dozen times, completed most of your shopping, turned your prep area into a Betty Crocker kitchen, invited family and guests over for a BBQ? There is a good chance you answered Yes! Yes! Yes! Yes! and Yes!

But wait...STOP! Don't forget a most important part...a role that should have been center stage from the beginning of the countdown! The flying of the American Flag! Not only America's flag but also wave and/or take notice of any military flags waving proudly over our nation...Know That Flag!


YOU CAN BET, for each passing day that the flag is not waving, especially on a national holiday, someone somewhere is smiling because of its absence. The enemy does not sleep.


Say it and mean it!
The Pledge of Allegiance was originally composed by Francis Bellamy (1855-1931) in 1892. It received official recognition from Congress in 1942 but was not formally adopted by Congress as the pledge until 1945. Bellamy's intention was creation of a pledge that would be used by the citizens of any country. The Pledge has been modified four times since its composition.

As you watch the video below and listen to the words of Red Skelton, keep in mind this was produced in the year 1969!

Something to Think About

Why IS this day
So widely celebrated?
Sparks and sparklers
Never become outdated

Raucous celebrations
Reign through the night
Yet how many remember
The nation's plight?

Should we be misguided
Sorely blood stained
Will fading memories
Ne'er be regained?

Within every story
Beginning, middle or end
Lie choices and sacrifice
Are you ready to pitch in?

"On the battlefield, the military pledges to leave no soldier behind. As a nation, let it be our pledge that when they return home, we leave no veteran behind." —Dan Lipinski

America continues to FIGHT for her FREEDOM!
Proudly wave the American flag every day of the year!

"For what avail the plough or sail, or land or life, if freedom fail? - Ralph Waldo Emerson

Are you ready for your 4th of July crowd?
Start with an appeteaser... 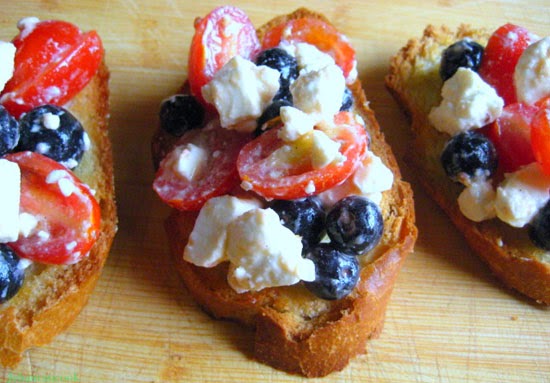