Kindness on Friday the 13th...

Are you superstitious? If so, then, Friday the 13th is a day you do not look forward to at all. It is a day approached with apprehension and fear! To you, Friday the 13th is about the most unlucky day of days, a day when bad things can and do happen. It is on this day, whatever you do, you do NOT walk under a ladder NOR let a black cat cross your path. OH, NO!

Throughout most of recorded history, it has been common knowledge that the number 13 itself is associated with bad luck. There is even a name for people who live in fear of the number 13: They suffer from Triskaidekaphobia. No one seems to be too concerned with Monday the 13th, Tuesday the 13th, etc. but Friday the 13th is a different story.

Today is still TGIF any way you look at it! So, it is hard to fathom in today's world that Friday was ever viewed as an unlucky day of the week. Historically, in days gone by, why Friday the 13th is known as a day of bad luck goes beyond just the number 13. Friday was not a welcomed day at all. Of course interestingly enough, there are numerous optimists who embrace Friday the 13th and the number 13. They shrug off the superstition.

For many who never gave it a thought, the movie industry has capitalized on the superstition. Jason in "Friday, the 13th" (1980 film) made believers out of nonbelievers in the fearfulness of this day.


When does the 13th fall on a Friday? The 13th of the month does not always fall on a Friday. Not every month is host to a Friday marked by the number 13.  This occurrence happens one to three times a year...

Whatever your belief, shed the fear and 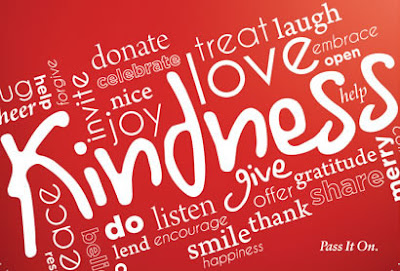 The whole idea of Friday the 13th makes one wonder if ERs are busier on this day than any other time of the year. Like anything else, that is totally debatable.

"The truth of the matter is, it independently doesn't make a difference," he said. "It tends to be busier on a Monday than Friday the 13th."
Source: USA Today (2014) 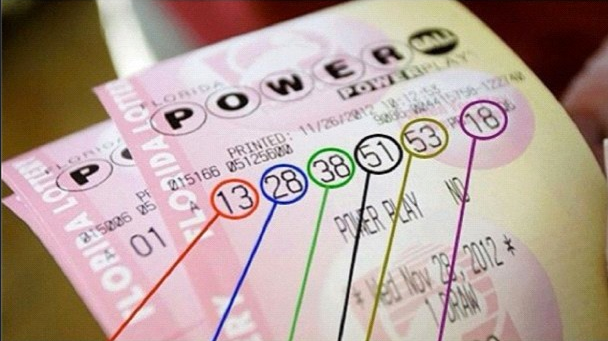 Here's an idea:
Go buy lottery tickets, just be sure each has the number 13 on it.