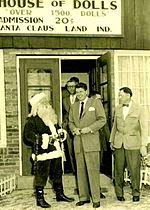 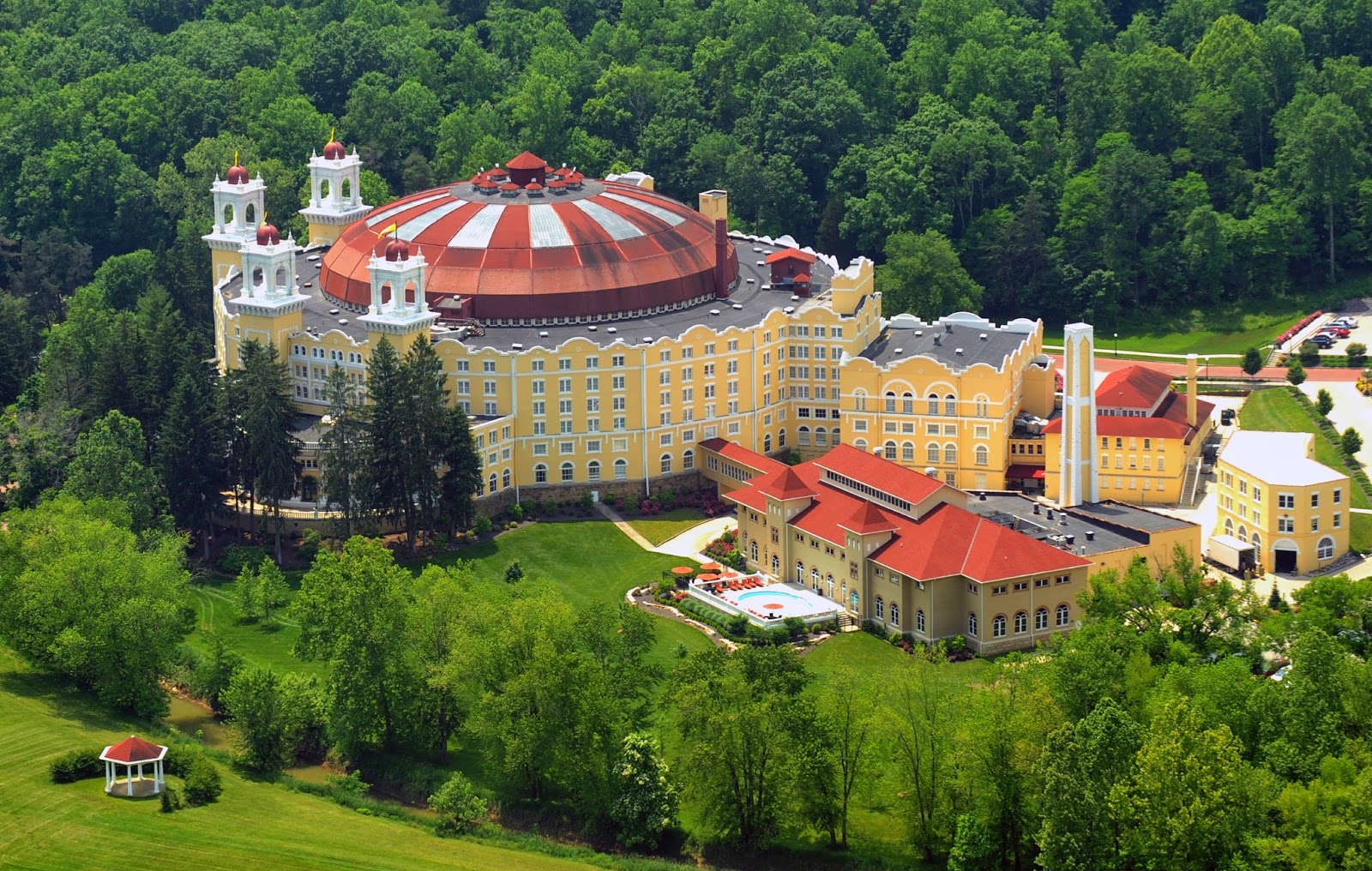 West Baden Springs Hotel was proclaimed the Eighth Wonder of the World when it opened in 1902.

How did Indiana get its name?


Christened in 1800, "Indiana" means Land of the Indians or Land of Indians, named so for the Indian tribes that lived there when white settlers arrived. Various American Indian tribes are a significant part of Indiana history, including the Miamis, Chippewa, Delawares, Erie, Shawnee, Iroquois, Kickapoo, Potawatomies, Mahican, Nanticoke, Huron, and Mohegan. To honor the people to whom the land originally belonged and from whom it had been obtained, it was Indiana, land of the Indians. 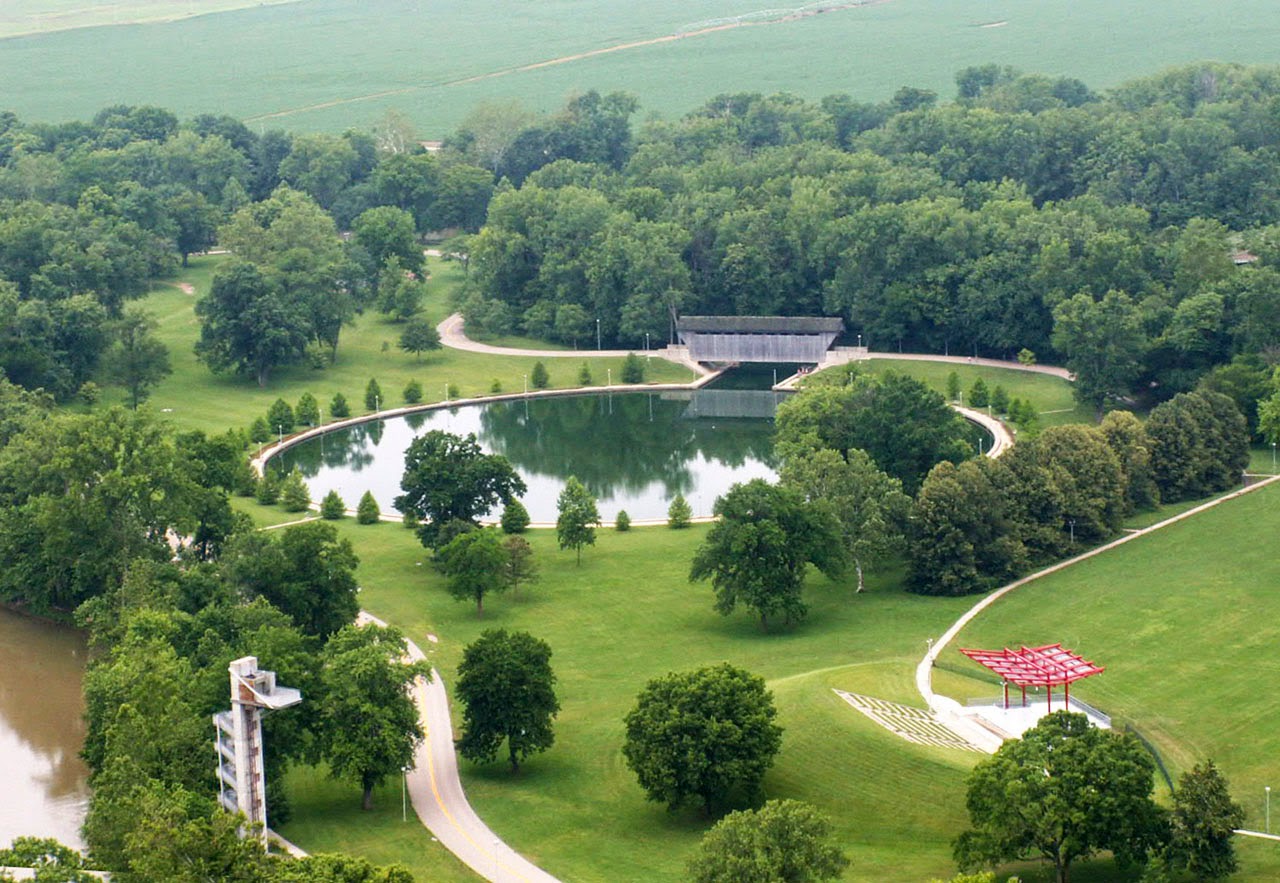 The Hoosier State may boast a rich basketball and motorsports tradition, but it also offers the non-sports fan a surprising number of sightseeing opportunities. From the Indiana World War Memorial to the Madison Historic District, to the Angel Mounts scattered throughout the southwestern corner of the state, there are many sites you don't want to miss.

In 1787 the US defined present-day Indiana as part of its Northwest Territory. In 1800, Congress separated Ohio from the Northwest Territory, designating the rest of the land as the Indiana Territory. After Michigan was separated and the Illinois Territory was formed, Indiana was reduced to its current size and geography. Indiana was admitted to the United States as the 19th U.S. state on December 11, 1816. A high percentage of Indiana's income is from manufacturing. The Calumet region of northwest Indiana is the largest steel producing area in the U.S. The capital of Indiana is Indianapolis. 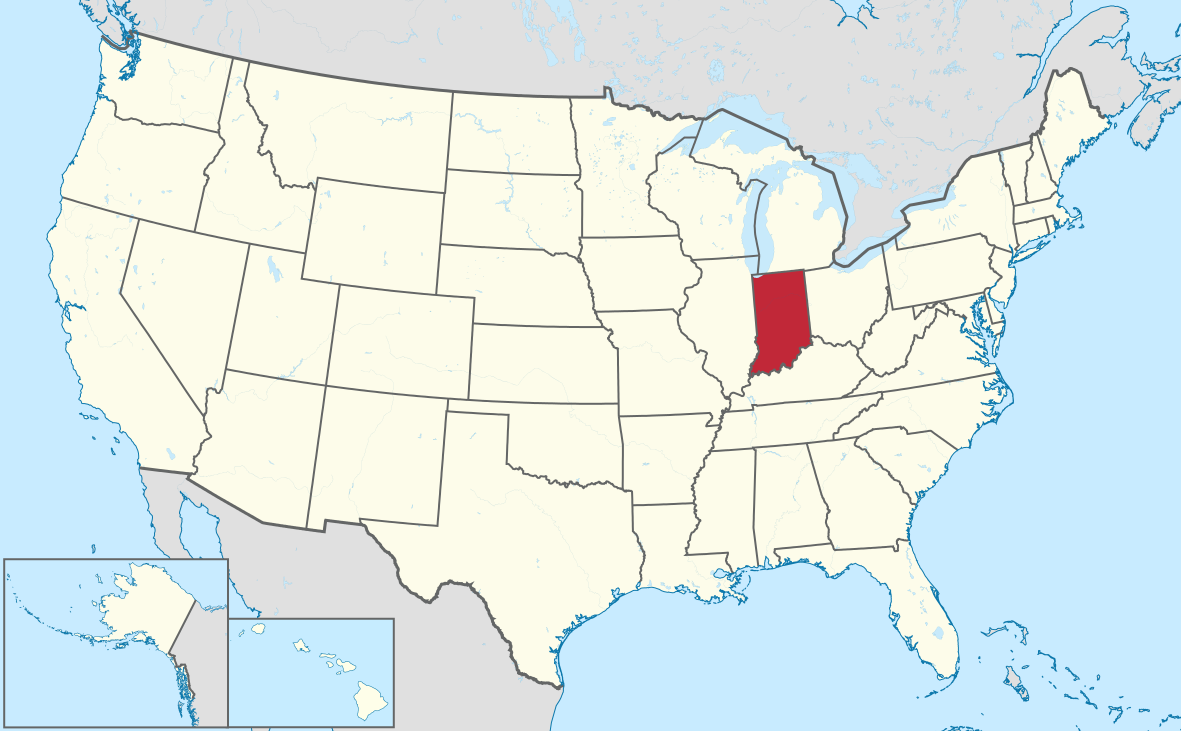 Indiana is a U.S. state located in the midwestern
and Great Lakes regions of North America. 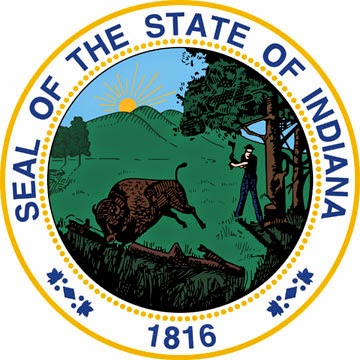 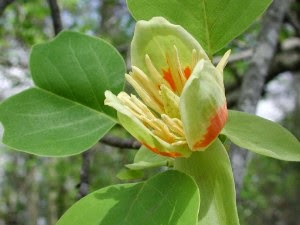 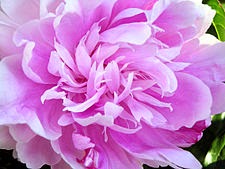 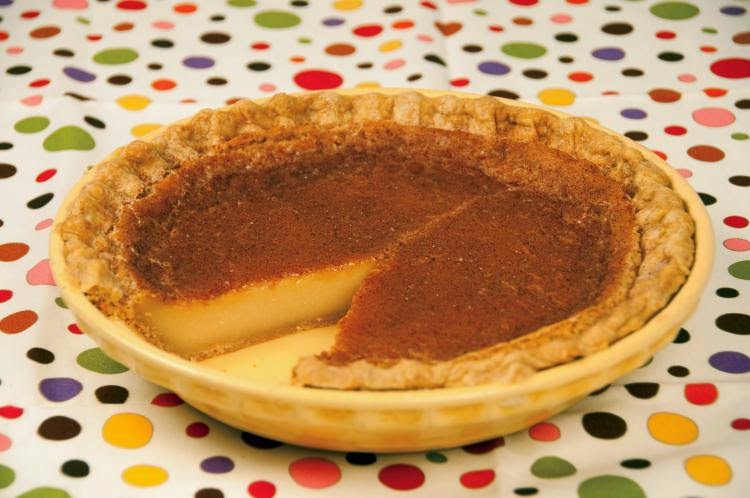 
The recipe for the pie appears to have originated in eastern Indiana, dating back to the early 1800s when the creamy dessert was likely enjoyed at various Quaker settlements. 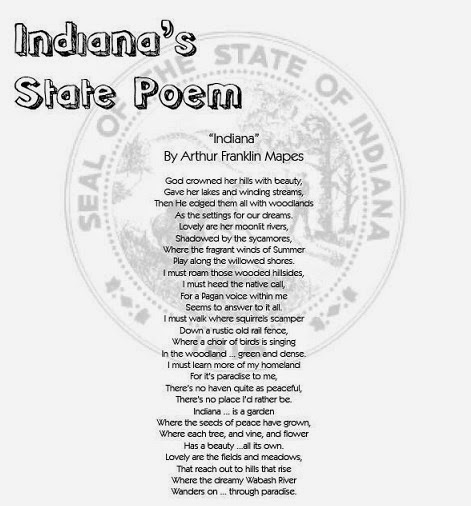 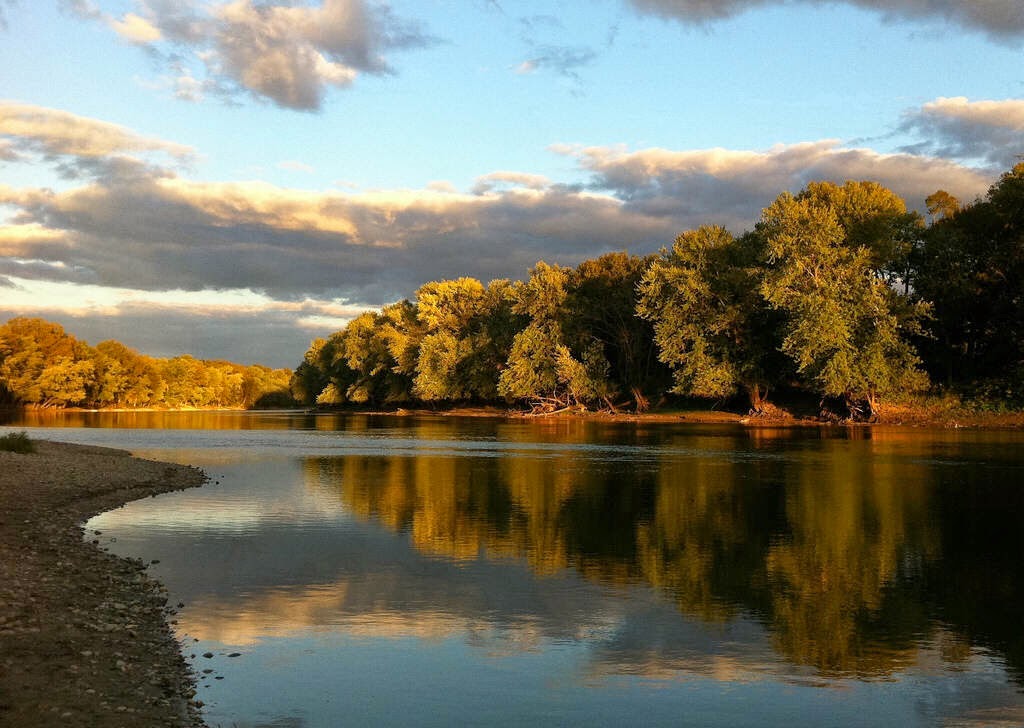 Indiana State Song: "On the Banks of the Wabash, Far Away"

Images of Indiana
Quiet hills, quaint covered bridges
Offer solitude, life outside
The hustle, the bustle of its cities 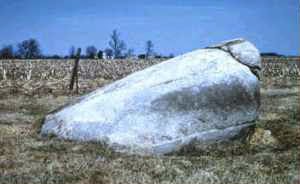 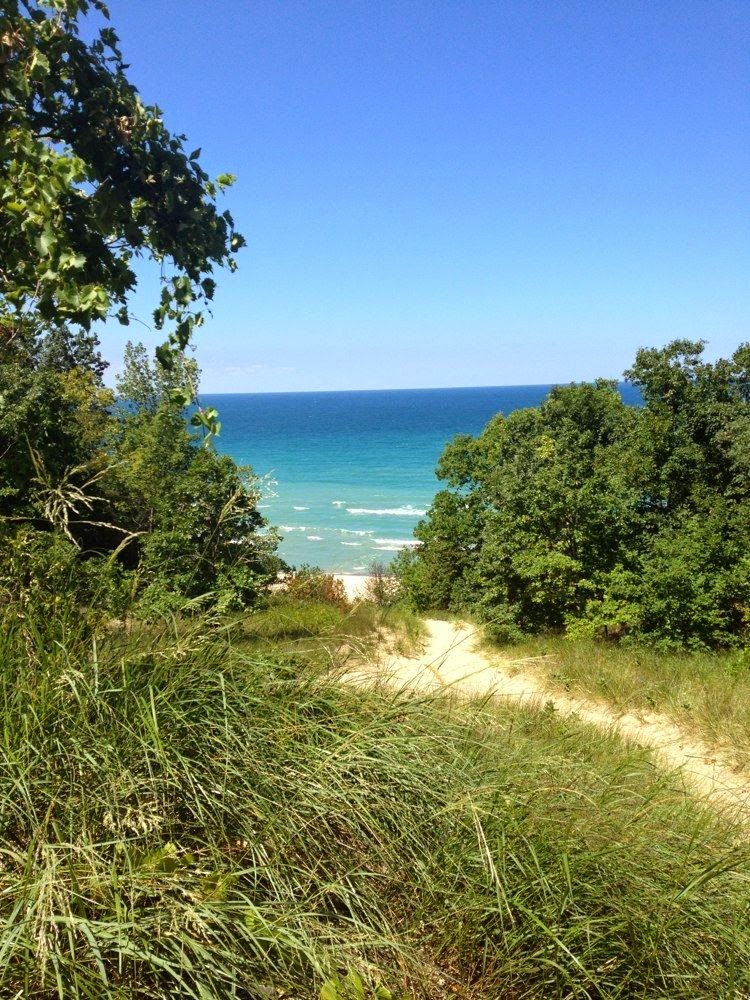 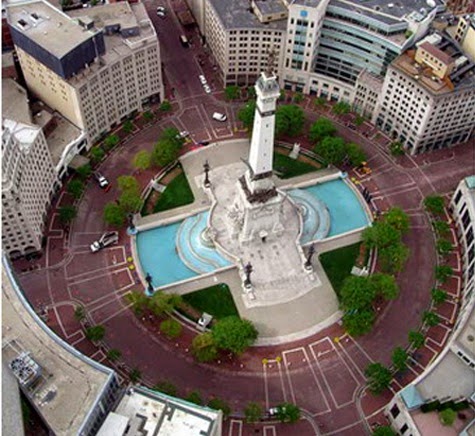