North Carolina State Motto: “To Be Rather Than to Seem” (Esse Quam Videri ) 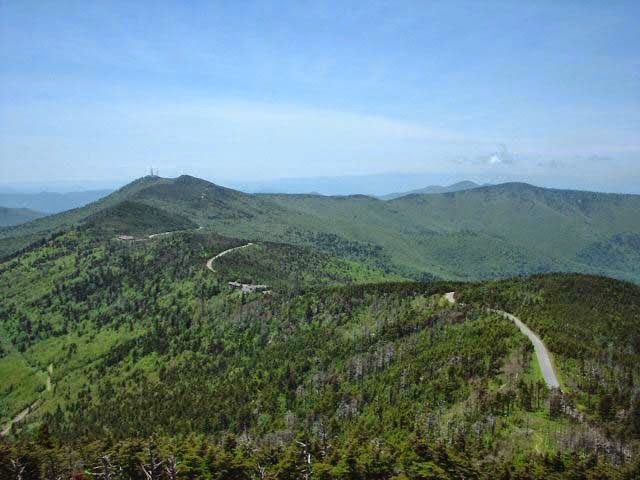 "Where soars Mount Mitchell's summit great, In the "Land of the Sky," in the Old North State!"

What does North Carolina mean?


Carolina is taken from the Latin word for Charles (Carolus), honoring King Charles I of England (who made the original land grant in 1629). North Carolina was formed in 1729 when the Carolina colony was divided in two.

In early days, tar was one of North Carolina's major products, thus, the adaptation of its nickname The Tar Heel State. There are two contradictory stories about the origin of this nickname and reference to 'tar heel'. Both stories concern Civil War battles in which North Carolina troops were involved. Old North State simply comes from the division of land in 1729 that divided the Carolina province into what is known today as North and South Carolina. Land of the Sky was derived from the book, The Land of the Sky (1876), by Frances Fisher Tieran (pen name Christian Reid). This nickname references the Blue Ridge and the Great Smoky Mountains of western North Carolina. 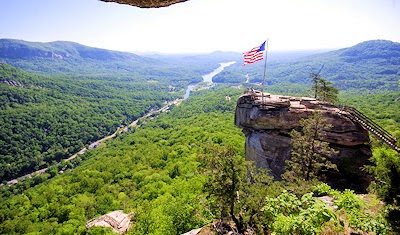 North Carolina is home to mysteries, giant industries, and coastal beauty. It's where gold was first found in America, and where an entire colony of settlers vanished. A state where golf rules the land, NASCAR rules the road, and college basketball holds court over them all. It's where tobacco became king after the cotton industry went up in smoke, and where a 12-second flight sent shockwaves around the world. Experience the history of the Tar Heel State.

One of the thirteen original colonies, North Carolina has a long an interesting history. Following the Revolutionary War, the state developed an extensive slave plantation system and became a major exporter of cotton and tobacco, although the slave population remained relatively small compared to that of other southern states. On November 21, 1789, North Carolina became the 12th state to join the union. In 1861, North Carolina became one of eleven states to secede from the United States, beginning the American Civil War. In 1903, the state became the site of the first manned self-propelled airplane flight when the Wright brothers took off from a cliff near Kitty Hawk. North Carolina is the largest producer of sweet potatoes in the nation. In 2011, farmers within the state harvested 64,000 acres—yielding 1.28 billion pounds of the vitamin A-rich tubers. The capital of North Carolina is Raleigh. 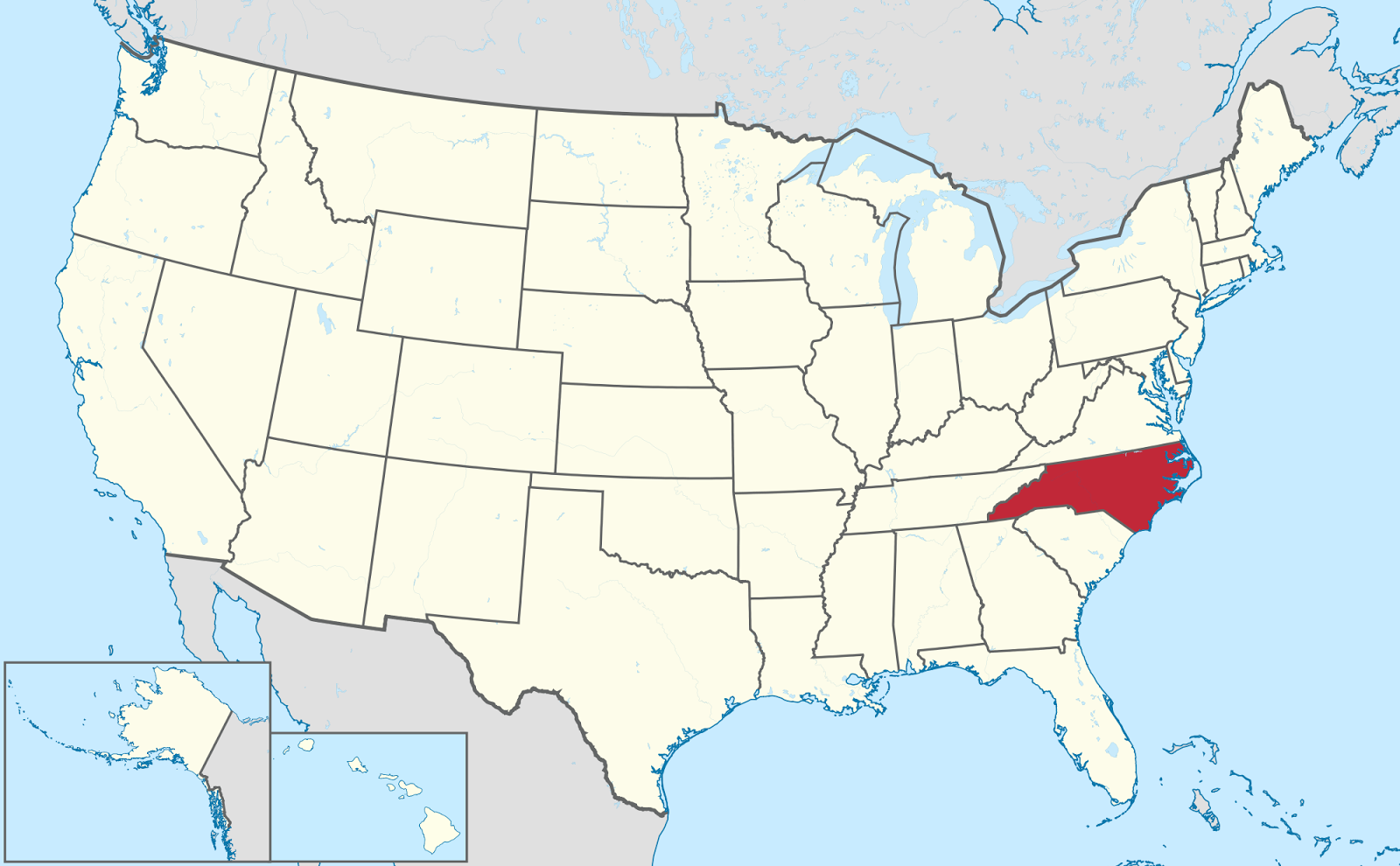 North Carolina is a state in the Southeastern United States. 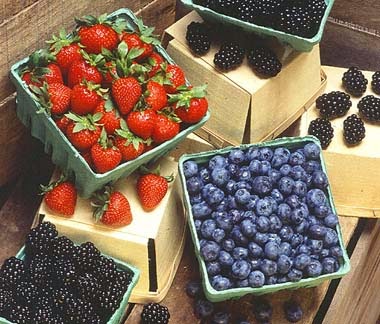 For all State Symbols of North Carolina click HERE! 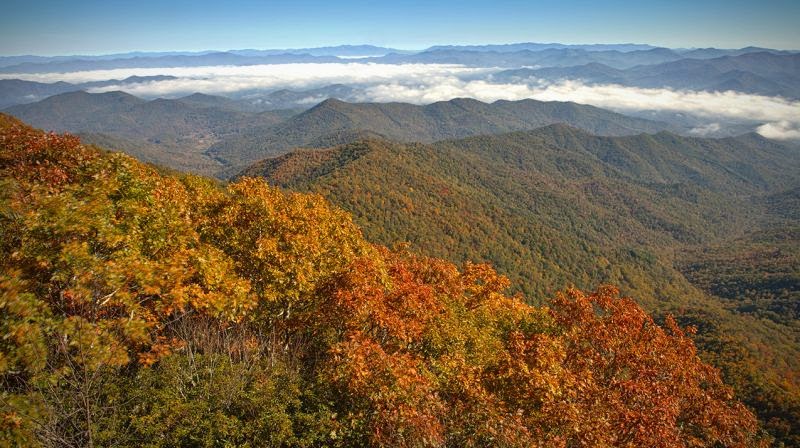 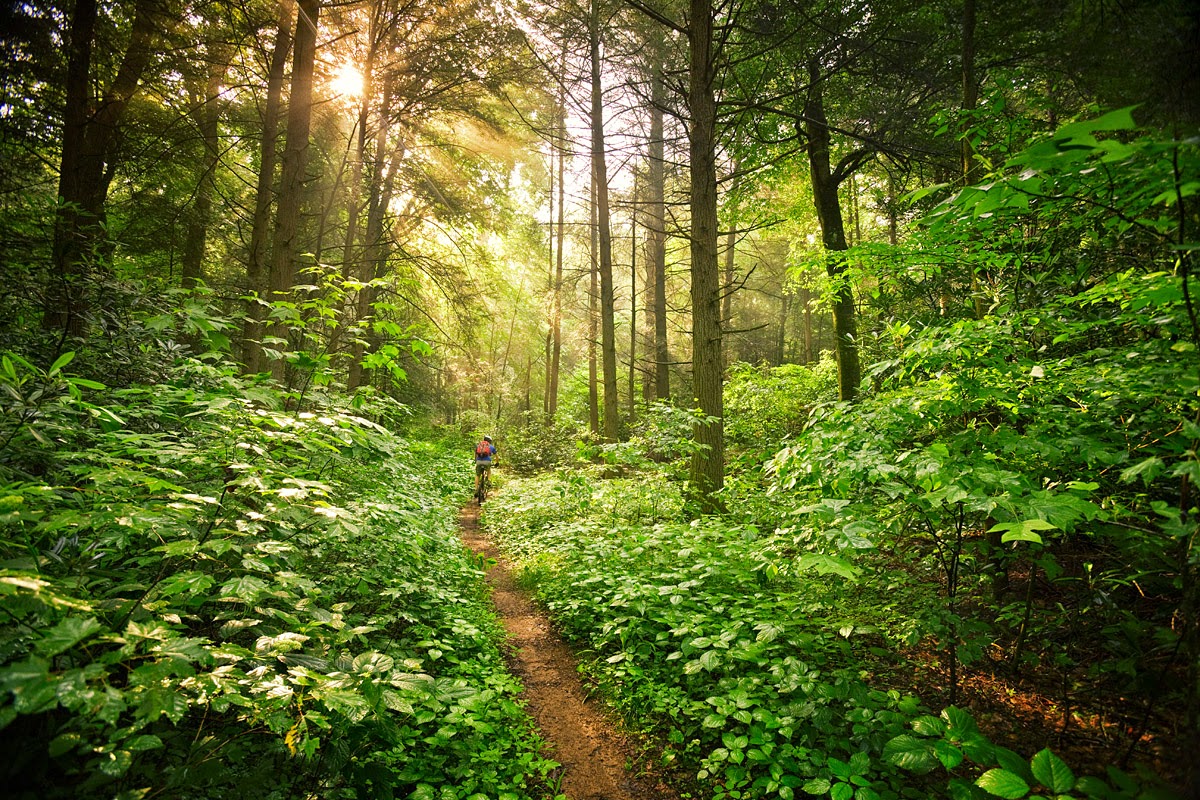 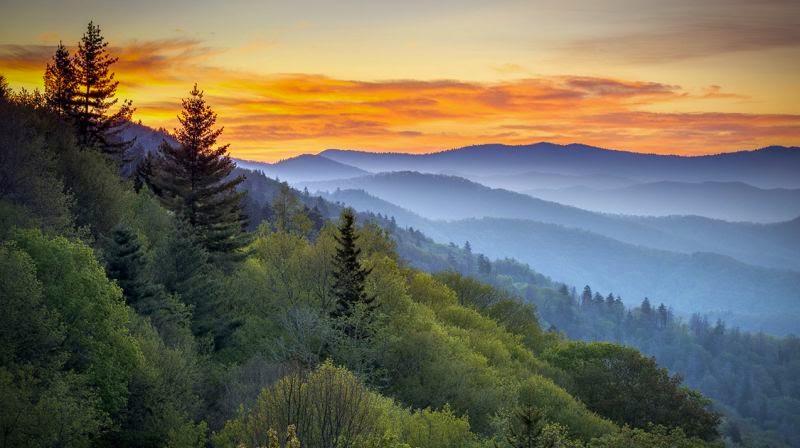 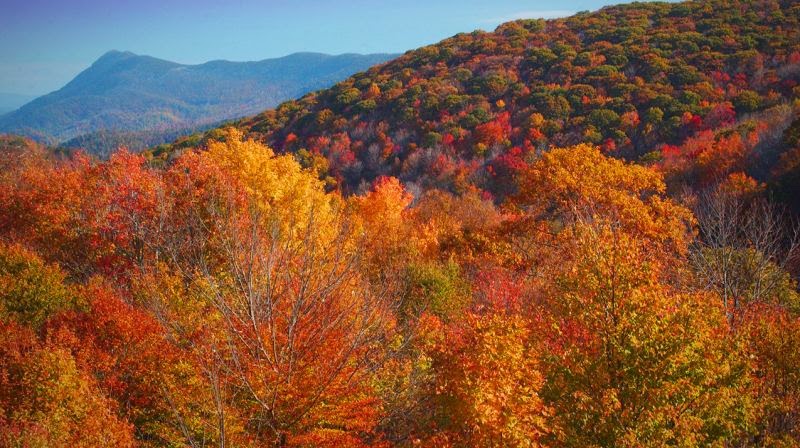 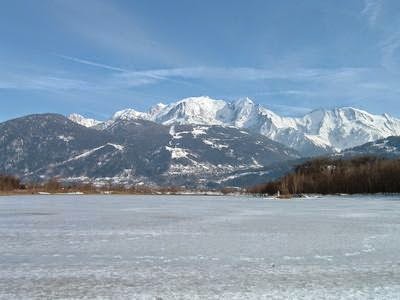 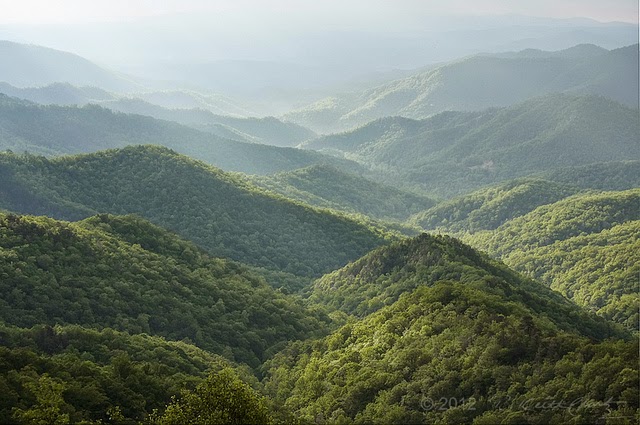 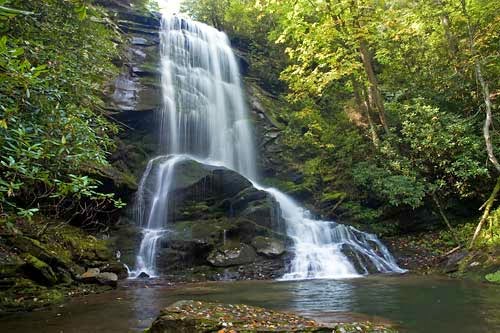 While roaring crowds in rocking amphitheaters are thrilling, nothing beats the intimacy of a small, iconic music venue. From a funky beach bar with an attic library to a glam concert hall with chic chandeliers, these local legends prove it’s not the musician that creates the unforgettable experience, but the venue itself.