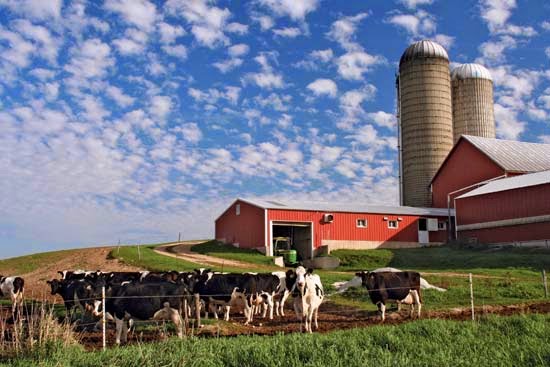 Chances are we all have a little bit of Wisconsin in our fridge. But there's a lot more to the Badger State than cheese and arctic temperatures. Help us plan an aerial reconnaissance on all the amazing sights Wisconsin has to offer. Contenders include the Wisconsin State Capitol, as well as the marvel of Milwaukee City Hall, which was once the tallest building in the world. Help us decide what to see, and remember: the sky's the limit.

When you hear someone mention Wisconsin, what is the first thought that comes to mind? Of course, it has to be CHEESE! Since Wisconsin is one of the top producers of milk, cheese and butter in the country, it is of no surprise that it has also been given the nickname 'America's Dairyland', which is synonymous with the The Dairy State and The Cheese State.

Wisconsin cheeses have an illustrious heritage of more than 160 years of quality and craftsmanship. During this long and rich history, the art and science of cheesemaking have been captured in time-honored traditions that produce cheese varieties of unsurpassed excellence. Today, Wisconsin produces more than 600 varieties, types, and styles of American, international-style, and original cheeses that win more awards than any other state or country. Read MORE... 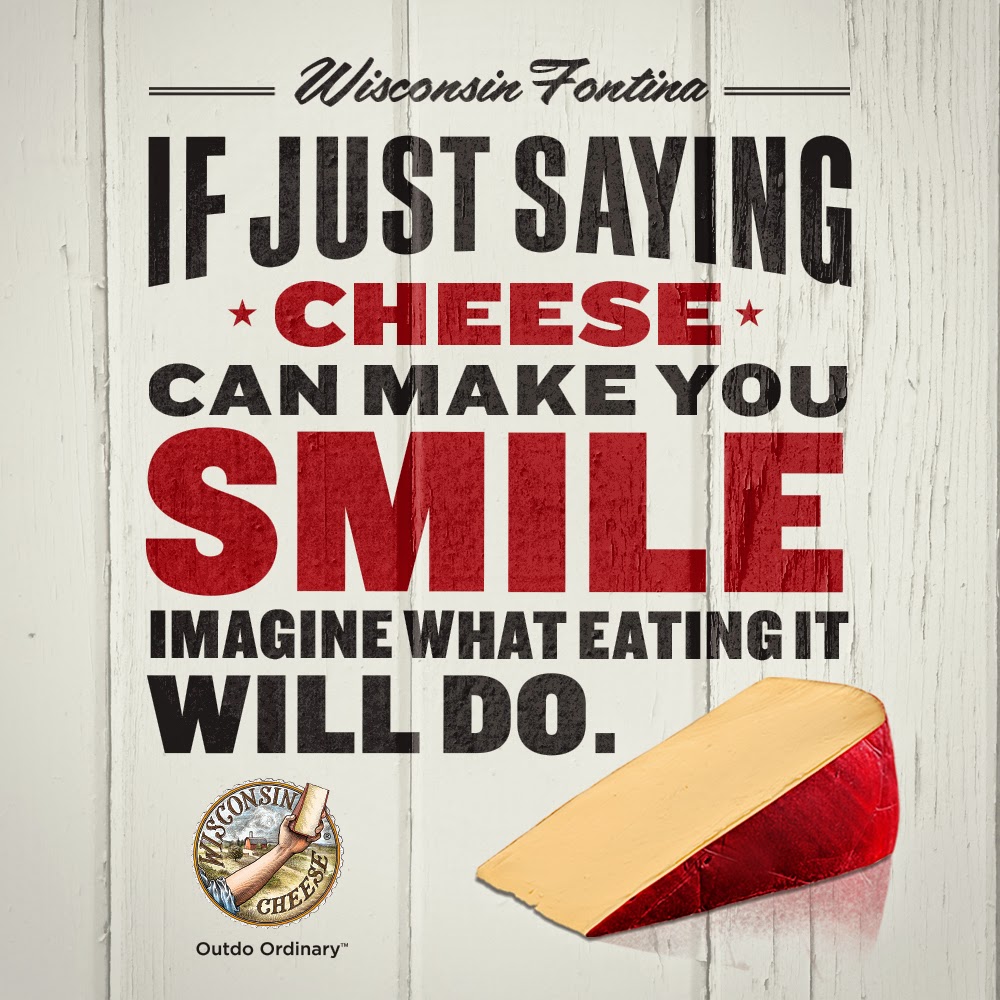 As for The Badger State, Miners earned Wisconsin that nickname because their act of digging homes out of hillsides near the mines was a little too similar to that of the badgers who also dug underground places of abode. 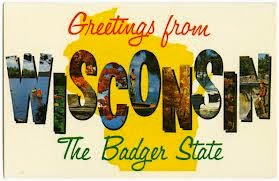 Just what does Wisconsin mean? The name is based on the Chippewa Indian word Ouisconsin, believed to mean "grassy place" or "gathering of the waters." The state was named after the Wisconsin River. Wisconsin was successively part of the original Northwest Territory (1788-1800), Indiana Territory (1800-1809) and Michigan Territory (1818-1836) before it became a territory in its own right (1836-1848). Wisconsin was admitted to the Union as the 30th state on May 29, 1848. 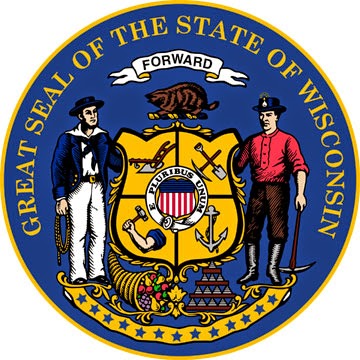 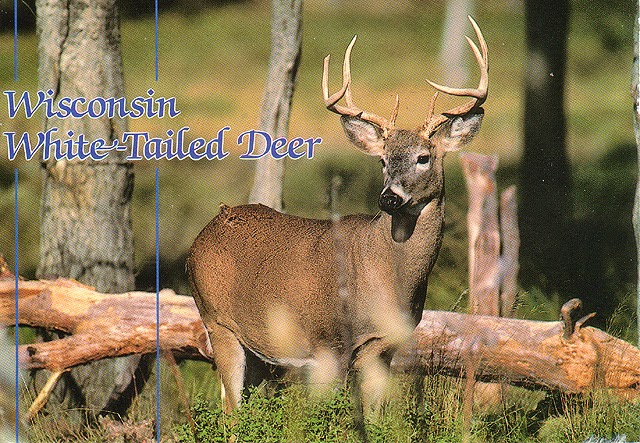 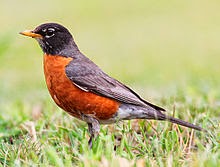 
Wisconsin designated the American robin (Turdus migratorius) as the official state bird in 1949 (voted on by the school children of Wisconsin in 1926-27). One of America's favorite songbirds, robins are watched for each year as the heralder of spring.

The American robin has many vocalizations - rich songs composed of long phrases and "whinny" and "tut" calls. The female is muted in color compared to the male. The American Robin is also the state bird of Michigan, and Connecticut. 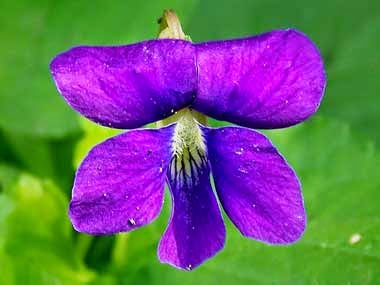 Wisconsin designated the diminutive and delicate wood violet (Viola papilionacea) as the official state flower in 1909. 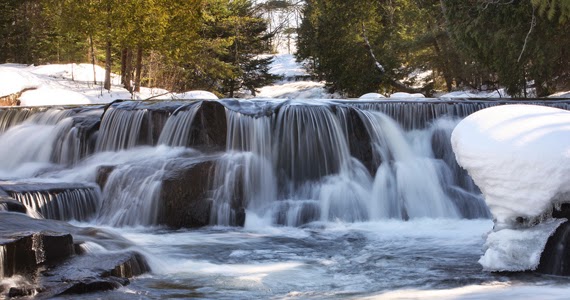 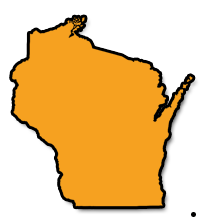 Next state(s) by month: