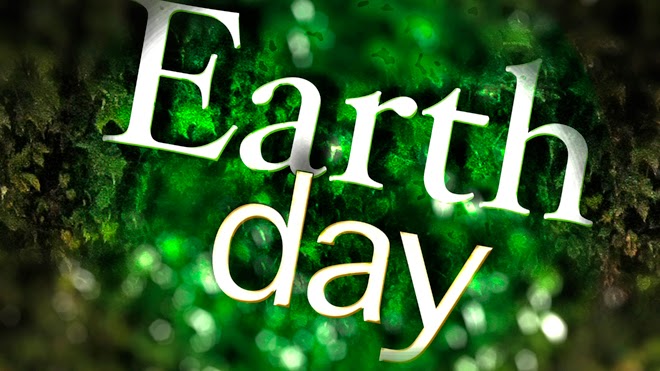 They say a picture is worth a thousand words so what better way to celebrate Earth Day than to appreciate the beauty of Earth!

Earth Day: The History of A Movement

It's 1970...the height of the hippie movement and flower-child culture in the United States. This was the beginning of Groovy Times: an era of mads, glads and fads. Jimi Hendrix became a member of the "27 Club" dying at the age of 27, the Beatles released their last album (Abbey Road) before dissolution, Simon & Garfunkel produced the song of the times "Bridge Over Troubled Water", just to name a few monumental events. Of course, the word of the decade was 'protest' but saving the planet was not the cause. War raged in Vietnam with opposition against the war being nationwide, especially among students.

At the time, Americans were slurping leaded gas through massive V8 sedans. Industry belched out smoke and sludge with little fear of legal consequences or bad press. Air pollution was commonly accepted as the smell of prosperity. “Environment” was a word that appeared more often in spelling bees than on the evening news.  Although mainstream America remained oblivious to environmental concerns, the stage had been set for change by the publication of Rachel Carson's New York Times bestseller Silent Spring in 1962.  The book represented a watershed moment for the modern environmental movement, selling more than 500,000 copies in 24 countries and, up until that moment, more than any other person, Ms. Carson raised public awareness and concern for living organisms, the environment and public health. 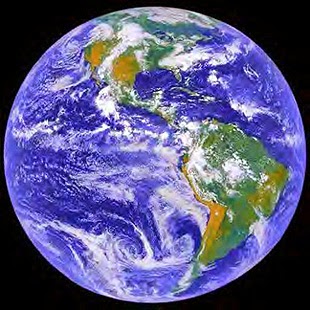 Video: The history of Earth Day

April 22, 2008: On Earth Day 2008, NBC News anchor Tom Brokaw recounts the history of Earth Day - its proposal by Wisconsin Sen. Gaylord Nelson in 1970, the legislation enacted and progress made since. 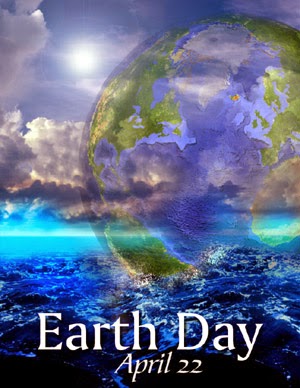 Celebrate Earth Day by inspiring awareness of and appreciation for earth's environment. Take care of our planet and encourage others to do the same. After all, it is our life source!